Belgrade to introduce public bicycle system, scooters not yet planned – River transport to be introduced potentially 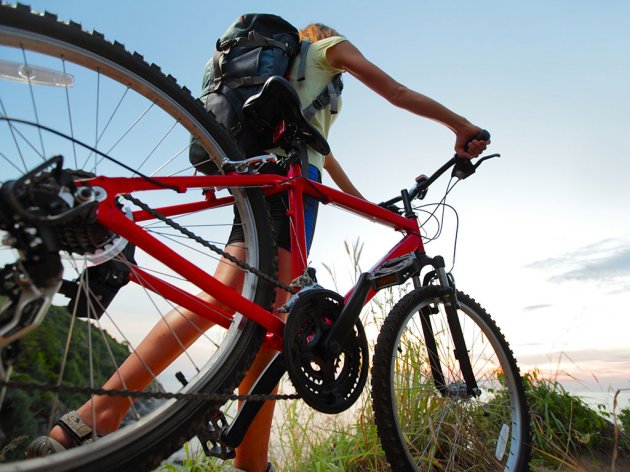 (Photo: Dudarev Mikhail/shutterstock.com)
Members of the City Assembly of Belgrade adopted the draft decision on the final budget balance for 2018 and around thirty other draft reports and amendments of acts on June 25.

The vice secretary of the Secretariat for Finances, Milomir Djurovic, said that the previous year's budget revenues amounted to RSD 104.6 billion, which is 98.4% of what was planned.

– Expenditures amounted to RSD 95,810 billion, and the surplus which was transferred to this year's budget amounted to slightly over RSD 8 billion – Djurovic said.

The draft decision on adopting the project of the institutional public-private partnership for the implementation of a public bicycle system in Belgrade was adopted by majority vote and, according to Deputy Mayor Goran Vesic, this is one of the most important decisions.

– Belgrade is one of the rare cities without public bicycles, and the project entails 100 parking stations for this means of transport – Vesic said.

He said that there were around 100 kilometers of bicycle lanes at the moment and that the plan was for another 20 kilometers to be built.

The company which enters the PPP with the City of Belgrade will get up to 75% of the ownership, he said, and the bicycles will be regular and electric, but no scooters are planned, as there are no regulations in Serbia pertaining to this means of transport.

Vesic also said that the plan was “to establish river transport, as there are parts of the city which can only be connected that way”.

– As a city, our priority are pedestrian zones – he said.

He pointed out that, with the changing of the decision on public parking spaces, supply spots will be marked on the rims of pedestrian zones and protected by rising bollards, whereas the control of entrance and exit will be done electronically.