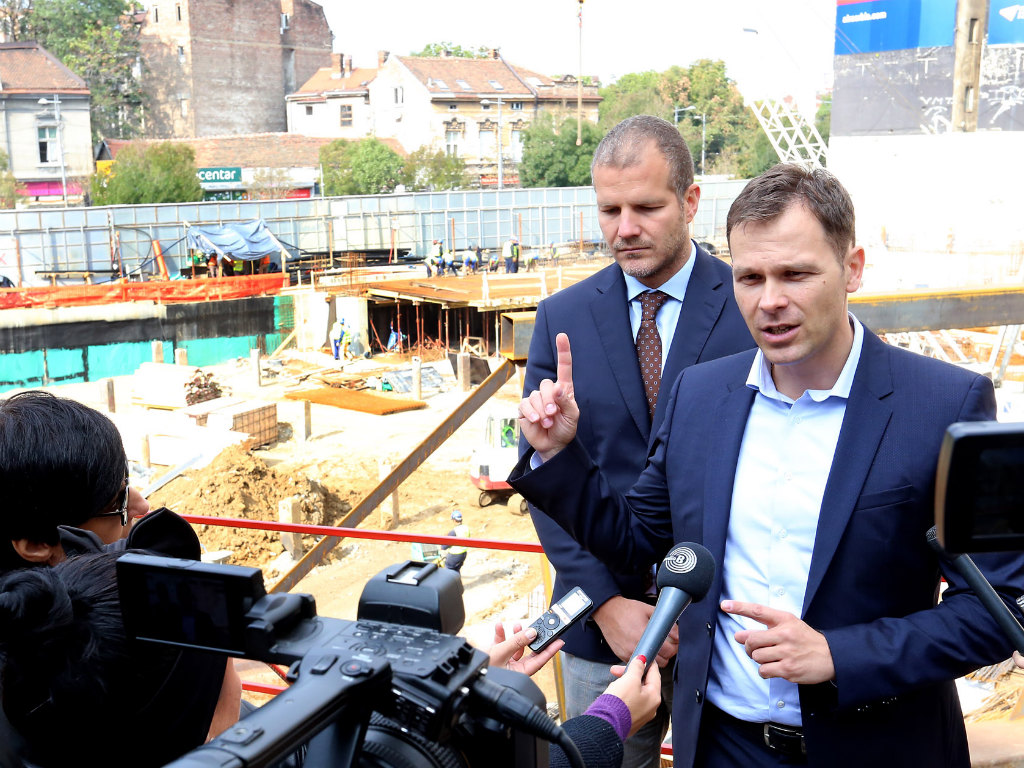 Sinisa Mali (Photo: beograd.rs)
Serbian Finance Minister Sinisa Mali says that the investment plan announced by President Aleksandar Vucic would cover all the projects that aim to increase the quality of citizens' lives.

Mali emphasized for Srpski Telegraf that the realization of many of those projects had been expected for decades.

– We want to finish the water and sewer systems in the entire Serbia, along with waste water treatment facilities, to pave local and regional roads, build highways and railway infrastructure, everything that is a basis for the further development of the country – Mali said.

He added that the Belgrade subway system would be among those projects and emphasized that they would all contribute to the growth of Serbia's GDP and with it to the raising of salaries and pensions.

The minister reminded that, as Vucic announced, a list of all the projects within the investment package would be assembled by the end of the year.

– We intend to use the fact that investors trust us, which was apparent in the issuing of euro-bonds at the London Stock Exchange, when the demand was six times larger for an amount of one billion euros, at an interest rate of 1.6% – Mali said.

The minister emphasized that Serbia couldn't afford to miss this opportunity and said that a thorough investment plan would be made.