VUCIC: Investment plan worth EUR 10 billion to be presented by New Year 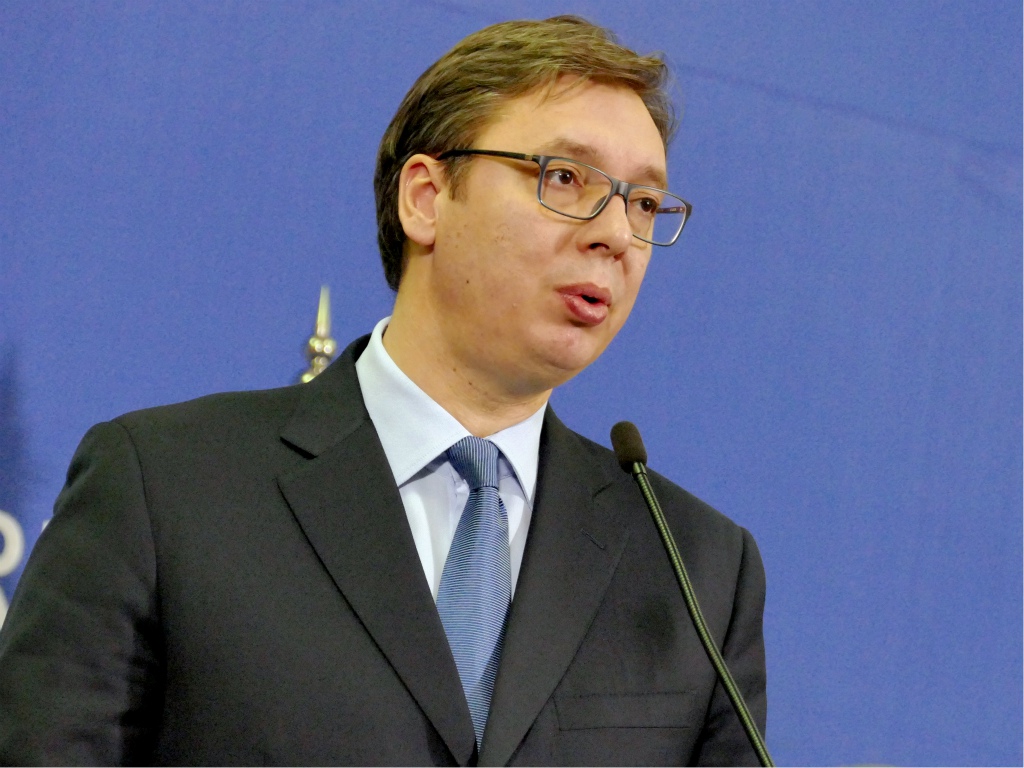 Aleksandar Vucic (Photo: Golden Brown/shutterstock.com)
Serbian President Aleksandar Vucic announced on Sunday (June 23) while visiting the construction works on a park within the Belgrade Waterfront project, that the state would present a big new investment plan for the upcoming period, worth between 5 and 10 billion euros, by New Year. He pointed out that this investment cycle would last four or five years.

– I believe that, with this cycle, we will be able to complete all the big capital projects, build the infrastructure in most of Serbia, from water supply and sewer systems, to waste water treatment facilities... We will also invest in the subway system in Belgrade, but also highways, railways, Corridor 10, all the while making sure that these investments do not lead to a growth of public debt. We expect an economic growth of over 5 or 6% of the GDP – Vucic said.

He explained that the state would make a large investment plan of importance to the whole country and added that they would cooperate with world institutions in preparing the plan.

– The results of our efforts to carry out economic reforms and bring public finances to order have been confirmed with the issuing of government euro-bonds in London. Serbia is now able to take out long-term loans, whether to refinance old debts or to fund new investments, at the interest rate of 1.6% – Vucic said.

He reminded that Serbia had a budget surplus for the third year in a row, regardless of the sudden large expenditures. Vucic also announced that the latest results, for the first half of 2019, would be announced after June 28.

The president also said that the works on the gas pipeline were going as planned.

While taking the tour, Vucic noted that the park within Belgrade Waterfront should open in mid-August. The park will have 2.7 hectares, and a total of two hectares have been developed so far. It will feature around 140 various trees and a running track, close to 700 meters long.

It will feature a playground for children, a sports court, tables for table tennis and a picnic area.