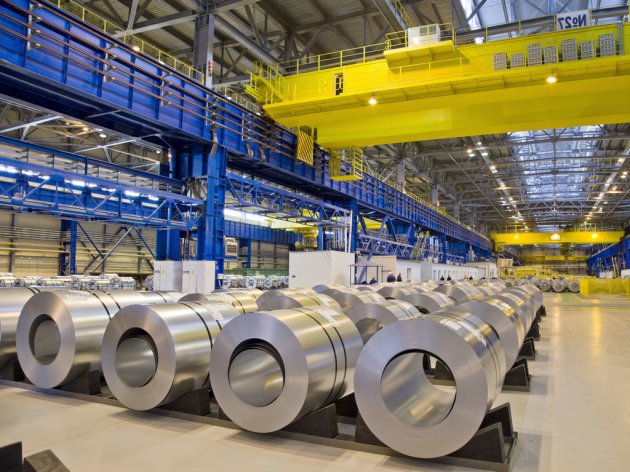 (Photo: ruhmal/shutterstock)
The European Commission officially prohibited the creation of a joint venture by Tata Steel and ThyssenKrupp under the EU Merger Regulation on June 12, nearly a month after the two companies gave up on the plan.

ThyssenKrupp and Tata Steel announced back on May 10 that they would make no further concessions, mostly pertaining to selling additional property, required in order to get a green light from the European Commission for this merger. They explained that the merger would no longer make sense if they had to sacrifice additional activities.

Commissioner Margrethe Vestager, in charge of competition policy, decided to prohibit the merger, which brings the number of prohibited mergers since the beginning of her mandate in late 2014 up to 6, including the merger between the French Alstom and the German ThyssenKrupp in the steel sector.