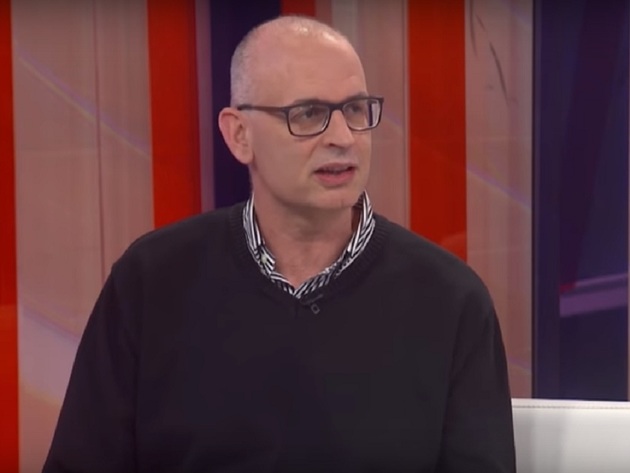 Miodrag Stojkovic (Photo: YouTube/screenshot)
The famous Serbian geneticist Dr Miodrag Stojkovic, the owner of the hospital for the treatment of sterility in Leskovac and a professor at the Medical Faculty in Kragujevac, will leave Leskovac for Harvard University.

Stojkovic, as Politika writes, will head the stem cell research team at the Harvard University over the next two years.

At home, Stojkovic was not elected member of the Serbian Academy of Sciences and Arts, on which occasion he said: “It’s their shame, not mine. I will not apply again.”

– In the end, this scientist will ask to be absent from the Medical Faculty and go abroad in order to seek better conditions for his work and the development of the Center for Stem Cell Research, whose founding he initiated, and which is not yet finished – the daily writes.

As said, Stojkovic’s clinic for the treatment of sterility has helped with the birth of over 800 children in the past 10 years.