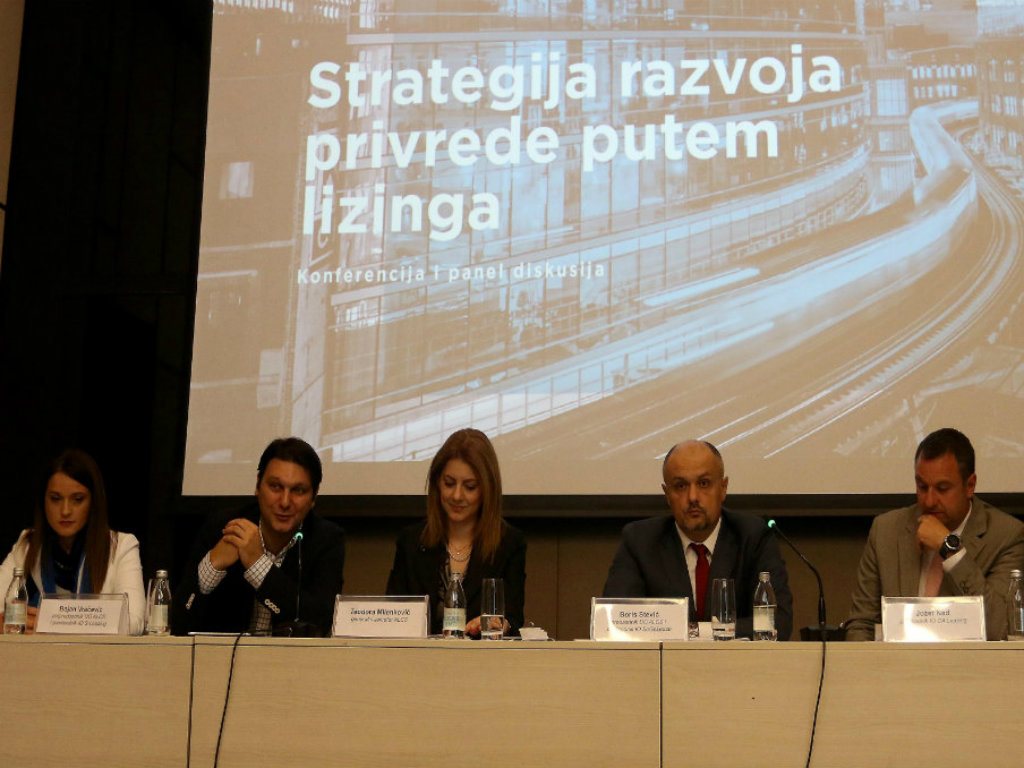 The Association of Leasing Companies of Serbia (ALCS) presented its Strategy of Economic Development through Leasing, a document which defines the main priorities of the leasing industry, to the end of having the Serbian economy grow.

As the officials of the ALCS estimate, the proposed initiatives should lead to the situation where the leasing industry is financing the Serbian economy with EUR 1 billion annually.

The Strategy of Economic Development through Leasing entails six initiatives which pertain to the expansion of the range of products, which would encompass operating and financial leasing, the participation of the leasing industry in the subsidies of IPARD funds, software financing through leasing, the fleet management concept, the reduction of the capital census and more efficient procedures.

– The strengthening of the economy and the economic situation in the country point to the need of business people for further investments in the expansion of the production and achieving competitiveness in the local and the foreign markets, and it is leasing that is an especially suitable financial instrument for investments in the economy. The values of leasing industry financing year after year point to its growth and indicate that the leasing industry has the potential of supporting investments in the economy of the Republic of Serbia in the amount of up to EUR 1 billion annually. In order to achieve this, the initiatives proposed under this strategy need to be realized and the legal framework needs to be shaped – explains Teodora Milenkovic, the secretary general of the ALCS. 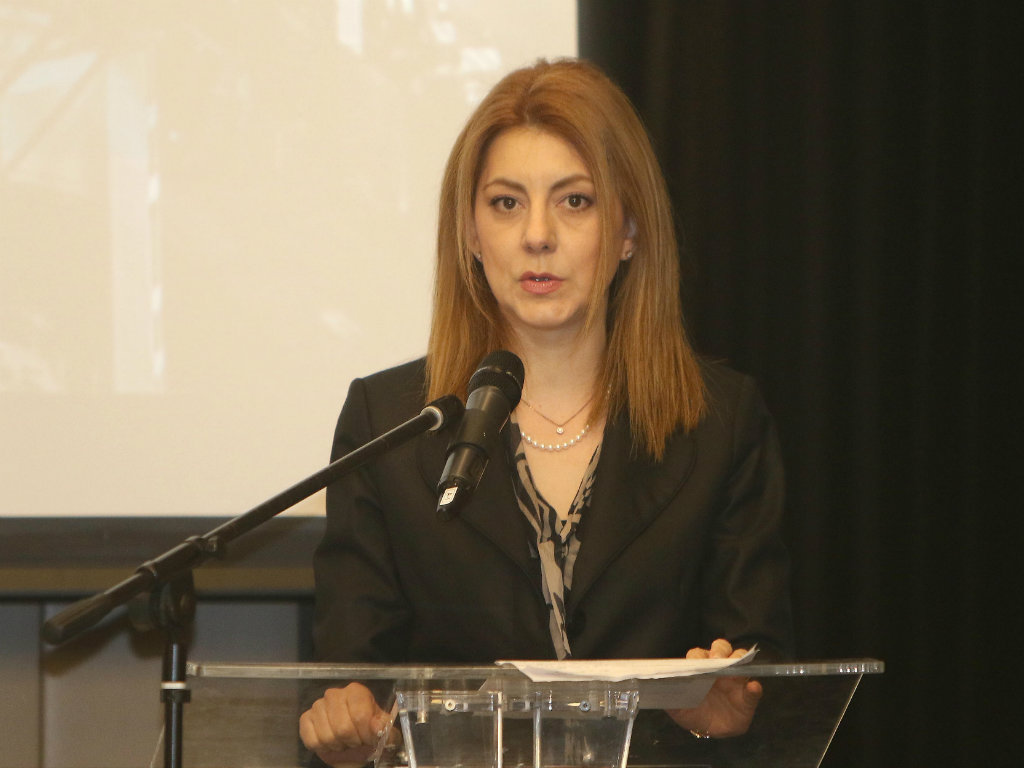 That the potential of leasing in Serbia is double what is currently being used is shown by an analysis by the European Commission. According to their research on companies' access to financing in 2018, in Poland, 40% of small and medium enterprises used leasing, in Romania it was 25%, whereas in Serbia it was only 16%.

Filip Sanovic, assistant minister at the Ministry of Finance, notes that the leasing industry has a considerable potential which can't be neglected.

– This sector has especially developed in the past 15 years, proving to be important for the development of the economy, primarily small and medium enterprises, for the procurement of equipment and initiating business activities – Sanovic said and pointed out that, in leasing, only 3% of the receivables were problematic. 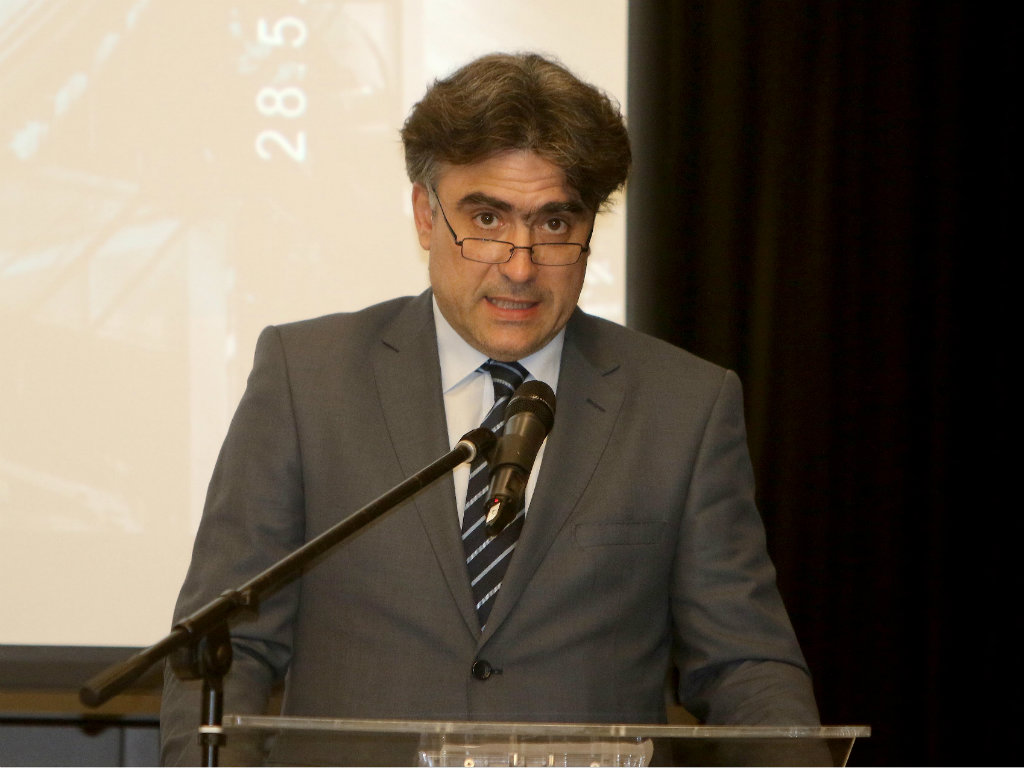 The document says that operating leasing is a standard product offered by leasing companies in Europe. Austria, for example, procured 5,500 cars, 350 motorcycles and 55 motor boats for the needs of the Ministry of the Interior through leasing. Bulgaria, Romania, Slovakia, the Czech Republic and Poland enabled leasing companies to lend money and thereby take part in subsidies for IPARD funds through regulations, and in Croatia, the financing of software, which is not even possible in Serbia, is the fastest growing segment of the leasing industry.

Boris Stevic, the president of the ALCS, notes that leasing has been developing naturally in the past five years thanks to the strengthening of the entire economy, but that its further growth would also depend on the change of the legal framework.

– Thanks to the increased economic activity, the growth of the sale of cars and the activation of the construction industry, since 2014, leasing has been growing organically. This growth will undoubtedly continue, and we can further accelerate it. To the end of further improving the leasing industry and thereby increasing the scope of the financing of the economy of Serbia, the initiatives for amending the Law on Financial Leasing that were submitted to the National Bank of Serbia in 2015 need to be considered. Furthermore, the court practice of even the highest court instances has failed to provide adequate legal protection to leasing providers as owners of financed leasing objects. Leasing companies have informed the Government of Serbia, the Ministry of Justice, the National Bank of Serbia, the public prosecutor's offices and the Chamber of Commerce of Serbia of this – Stevic said.

Stevic emphasizes that, in order for the initiatives within the strategy to be realized, the proposed amendments need to be adopted.