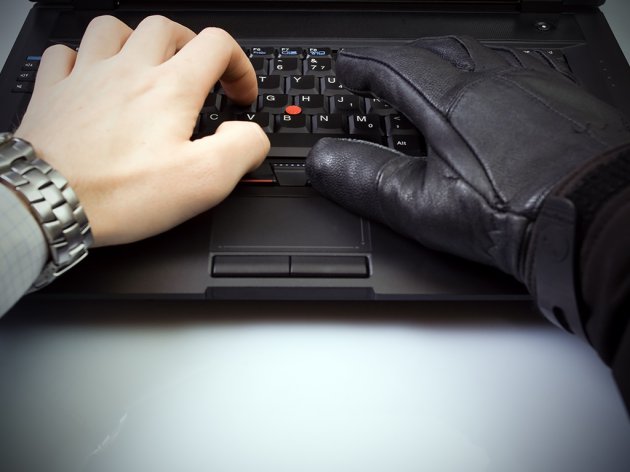 Illustration (Photo: Blazej Lyjak/shutterstock.com)
We are only safe in inverse proportion to how much personal data we leave on the internet, experts believe. Due to online scams, many business people in Serbia have lost hundreds of thousands of euros. Sasa Zivanovic, the former head of the high-tech crime department at the Ministry of Internal Affairs, talks about online dangers for Vecernje Novosti.

– While we’re sitting in a café, logged on through a WiFi connection, anyone with bad intentions and a little technical knowledge can download data off our phones – Zivanovic warns.

He adds that there are numerous apps on Google and Play Store whose installation means that the user allows access to the list of contacts, photographs or the location, although the apps require neither of those:

– All these data are collected somewhere. Android has the Everybody app, the installation of which makes the phone recognize all the numbers, which you don’t even have in your contact list.

He says that combined attack techniques are now used – techniques of social engineering and viruses. The most frequent victims are companies which trade services and goods with a foreign client.

– Hackers break into the system and eavesdrop on the communication. When two companies reach an agreement and the purchaser asks for payment instructions, hackers intercept the message and change it. They send a message to the purchaser with a changed account, whereas the bill remains otherwise identical. No one even thinks about checking the account – Zivanovic reveals.

Another means used by hackers are cryptolockers. This type of software encrypts all files, and the user needs to pay money in 48 or 72 hours in order to get the key, or they lose all the data. Several years ago, there were 800 infections in one hour in Serbia and the country was 10th in the number of affected computers.

High-tech crime has quadrupled since 2015, and the damage reaches the amount of two trillion dollars.