Spilit furniture factory in Vranje soon to be put up for sale? 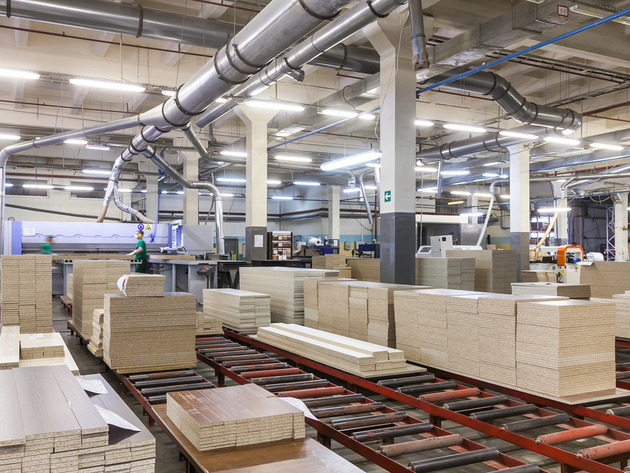 Let us remind that the owners and the management of the factory suddenly left several days ago, leaving around 400 production workers, as well as numerous purchasers of furniture from the Nefa stores, with an uncertain future.

As Novosti has learned, the head officials of the City of Vranje managed to finally contact the Russian owner, Andrey Khodasevich, who notified them that he intended to sell the factory. When asked why he left the factory overnight, he answered that he was unsatisfied with the management and the goods, which was of insufficient quality. He added that the business had suffered due to frequent complaints.

On the other hand, the workers claim that they worked a lot and that hardly anyone used their annual leave. They told the daily that they had produced goods not just for the Serbian market, but for Bosnia and Herzegovina, North Macedonia and Slovenia as well.

– Although it has been alleged that the Russians have taken away the machines, I claim that they haven't. The production can be restarted immediately. We believe that this is what will happen. We are ready to stay here day and night so that no one would dare take away the materials or the machines. However, they have assured us that the security is communicating with the police and that the workers needn't worry about the property – said Predrag Trajkovic, a production line worker.

Novosti also writes that the workers from Nefa in Banjaluka have also been left without a job and that there's no response from stores in Bijeljina and Sarajevo.