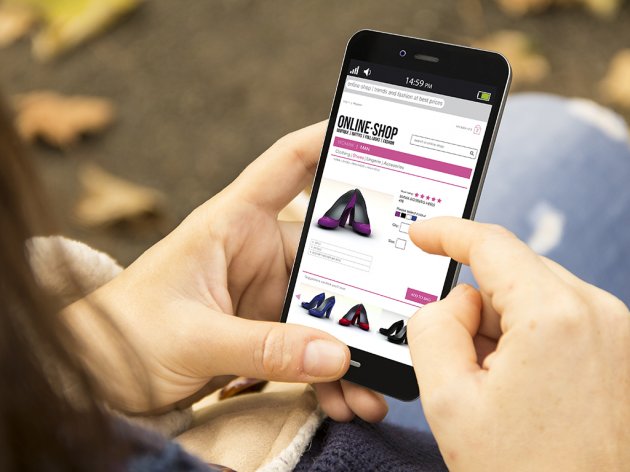 Illustration (Photo: Georgejmclittle/shutterstock.com)
Amendments to the Law on Trade and the Law on Electronic Trade should be adopted in the second half of the year, announced Serbian Prime Minister Ana Brnabic.

– Both draft laws are finished and we expect to get an opinion from the European Commission by the end of the month, as they've been sent to Brussels.

She added that the laws would then be put before the National Assembly, which she expect could take place in June.

As she said, the new solutions will provide an entirely different legal framework for trade, especially for electronic trade.