All banking services soon available on mobile phones in Serbia 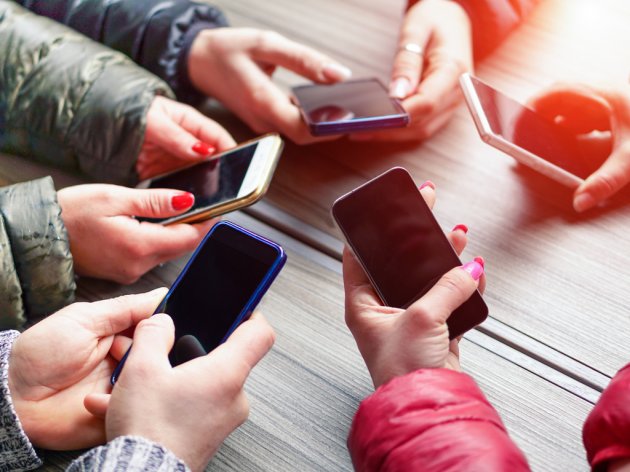 (Photo: DisobeyArt/shutterstock.com)
Taking out a loan online, transferring money by mobile phone in under two seconds, having a whole bank on one’s phone and other features are soon becoming a reality in Serbia as well, the vice governor of the National Bank of Serbia, Dragana Stanic, stated today at the Digital Banking conference.

Stanic emphasized that Governor Jorgovanka Tabakovic had marked digitization as one of the priorities and means of providing cheaper, more efficient and more user-friendly financial services.

– Bankers say that they are happy that our central bank is pushing the financial industry forward and initiating changes in that sector – Stanic pointed out.

As she said, analyses show that, in the past few years alone, more data has been recorded than in all the years before that.

– Financial processes are changing fundamentally, the way data are managed and such. The competition in the banking sector, taking the form of fintechs, is growing, the efficiency is increasing and all this has huge consequences – she said.

She added that clouds, big data, artificial intelligence, biometric verification, digital identities, robo-advisers and other technologies were being used increasingly often and that all this changed the world irretrievably.

According to her, the NBS is the first institution to make the use of seals non-mandatory.

Also, the NBS was among the first institutions in Europe to regulate personal identification through a video link in real time.

– We have also enabled the signing of online contracts with banks and other financial institutions, and client identification can now be carried out without their having to come to the bank physically – Stanic emphasized.

The advisor for digitization at the Government of Serbia, Nenad Paunovic, said that digitization was one of the government’s top priorities.

He said that computer science was now being thought from the fifth grade and that IT departments were being introduced.

– I find everything that’s happening in the fintech domain very interesting and I hope that Serbia will find its place there. The amendments to the Law on Trade and Electronic Trade are close to being completed – Paunovic said.