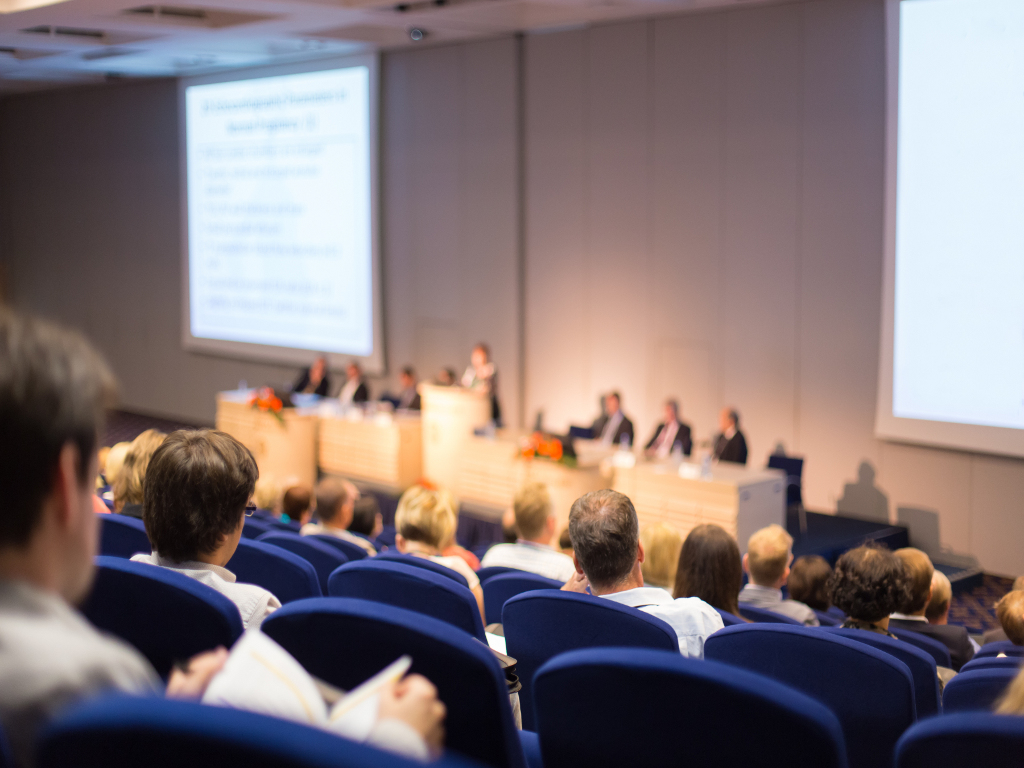 Illustration (Photo: Matej Kastelic/shutterstock.com)
The Government of the Republic of Serbia has announced that the leading world innovators, scientists, business leaders and artists, who represent the ideas of a new age in an inspirational way, will gather on May 23 at the National Theater in Belgrade at the prestigious WORLD.MINDS conference.

Serbia is the first country after Switzerland to host this important symposium, which brings together the world's most prominent intellectuals. This Swiss organization regularly organizes its gatherings each December in Zurich.

The WORLD.MINDS community consists of over 1,000 highly ranked individuals, among them Nobel prize winners, statesmen, scientists, university professors, ambassadors and writers who have made great contributions to science, art and business.

This will turn Belgrade into a world center for the sharing of prestigious innovative solutions in the fields of robotics, astrophysics, medicine, molecular biology, psychology, marketing, art and sports.

This year, Serbia is represented by: Teslagram, a technology being developed at the Institute of Physics and the best counterfeiting protection system, the BioSense Institute, the science-research institute which develops, implements and promotes advanced ICT solutions in agriculture, and 3Lateral – a leading producer of digital human technology and creative content.

The gathering in Belgrade will especially focus on the participation of young researchers, students at PhD and post-PhD studies from Serbia and the region.