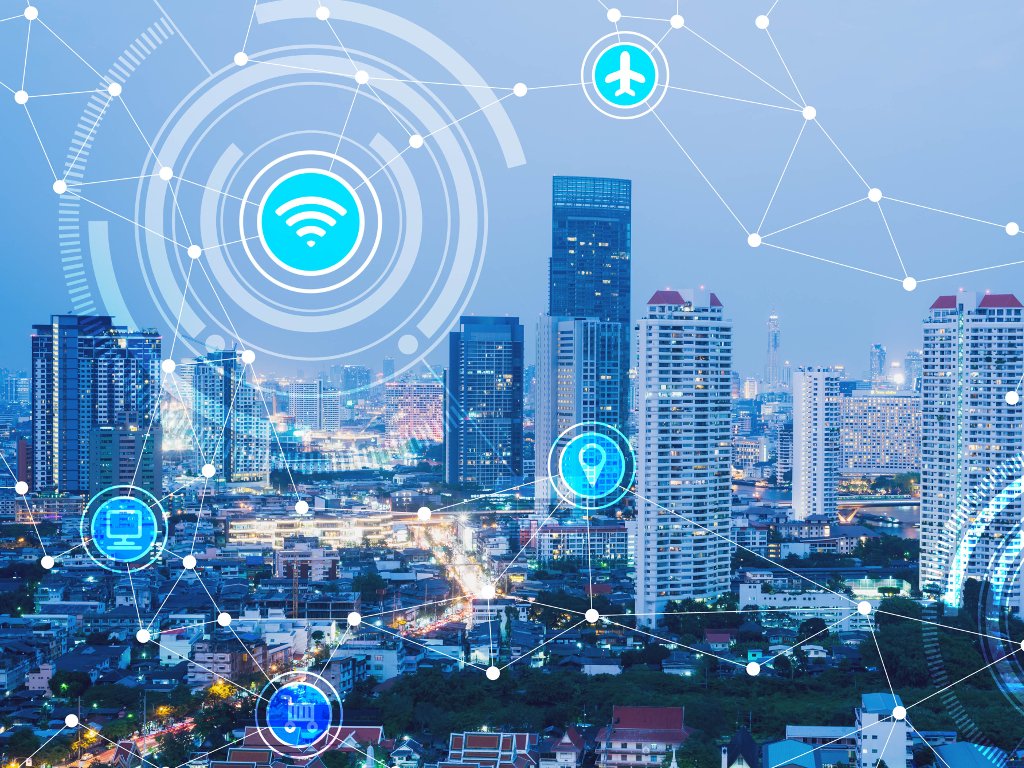 (Photo: Vasin Lee/shutterstock.com)
Sensors which guide drivers to the parking spot, digital monitoring of waste containers which shows when they’re full, remote detection of malfunctions in the water supply system, systems which read the consumption of energy... To many, this seems like distant future, but it could all become our present, at least in part, and Nis should be the first smart city in Serbia, but also in the region.

The project of smart cities is one of the agreements signed recently in Beijing with Huawei. The minister of trade, tourism and telecommunications, Rasim Ljajic, signed the agreement on behalf of Serbia. The project will encompass the biggest cities in the country, Belgrade and Novi Sad, and its realization will start in Nis.

– We have chosen Nis for the pilot-project, as it would be too expensive to experiment in Belgrade. People of Nis should define three services of use to citizens and pick either the traffic signalization, parking spaces, water meter control, public lighting... Once we see how it works, we will develop them in other cities as well. We have agreed for representatives of Huawei to arrive next month, when we will know how much those services might cost. Telekom would be in charge of the infrastructure, whereas Huawei would most probably be the contractor – Minister Ljajic says.

A smart city entails the establishment of a system of transmitters and the development of an information system which should enable an economic implementation of various services. Smart cities use so-called Internet of Things (IoT) devices, such as sensors, lights and counters for collecting and analyzing data.