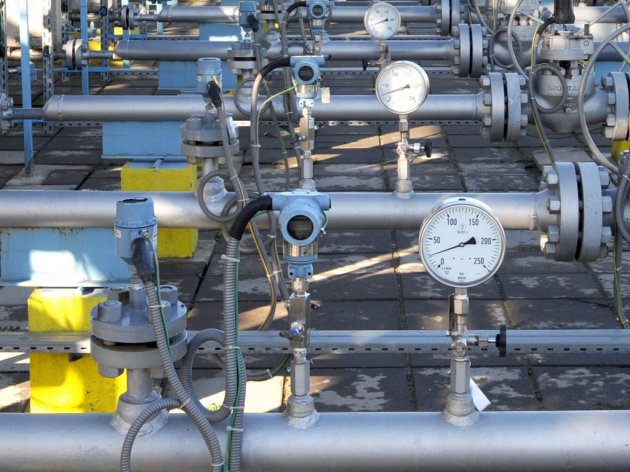 Banatski Dvor (Photo: bibiphoto/shutterstock)
The construction of the first section of the TurkStream gas pipeline, towards Sajkas in Subotica, officially began on May 17, and the expansion of the underground gas storage Banatski Dvor is planned as well, the Belgrade media report.

The TurkStream gas pipeline enters Serbia near Zajecar and exits it near Horgos, going further into Hungary. One branch will go toward Republika Srpska, where around a billion cubic meters of gas will be transported, whereas one will go from Gospodjinci, so that the gas would be used for the filling of Banatski Dvor, Politika writes. No branch toward Croatia is planned. Instead, the pipes will end in Hungary.

According to Vecernje Novosti, the value of the arrangement to expand Banatski Dvor, which will involve both the Russian and the Serbian partner, is around USD 70 million. The daily reminds that this underground gas storage is a joint venture where Srbijagas owns 49%, whereas Russia’s Gazprom has 51%.

As Politika writes, if there is more gas, the plan is for a gas storage facility to be built in Itebej, with a capacity of around a billion cubic meters, and another one near Pancevo. This gas would be used for new gas power plants in Belgrade, Nis and Pancevo.

In the upcoming days, the plan is to lay down pipes from Velika Plana, in the length of 55 kilometers, to Kovin. An outlet near Cuprija is planned as well. More than half of the land is already prepared for digging, and the construction permits have been obtained as well.

The gas pipeline will go further from Kovin to Sajkas, in the length of 112 kilometers, where half the terrain has also been cleaned for the pipes to be laid down.

The gas pipeline is owned by the Serbian-Russian company Gastrans, which finances the entire project, whereas the Russian company IDC has won the tender and is the contractor on this project. A large number of local companies will also be hired through them and Srbijagas, Politika writes.