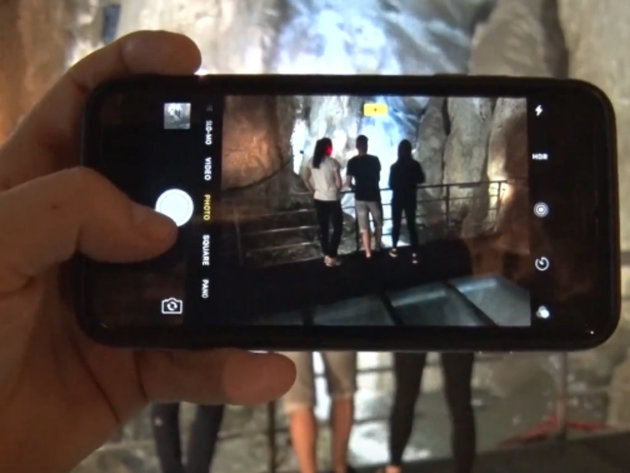 In order for a tourist to buy a travel package, they had to first know where they wanted to go. Some 10-20 years ago, this was the domain of TV ads, travel shows, printed catalogs, fliers and similar promotional materials. Today, it's video clips on YouTube, blog posts, online travel portals and Facebook and Instagram posts.

Milan Stojkovic, the director of the Etourism Consulting agency, which has been providing online marketing services in the field of tourism since 2011, says that a lot has changed in the past decade. 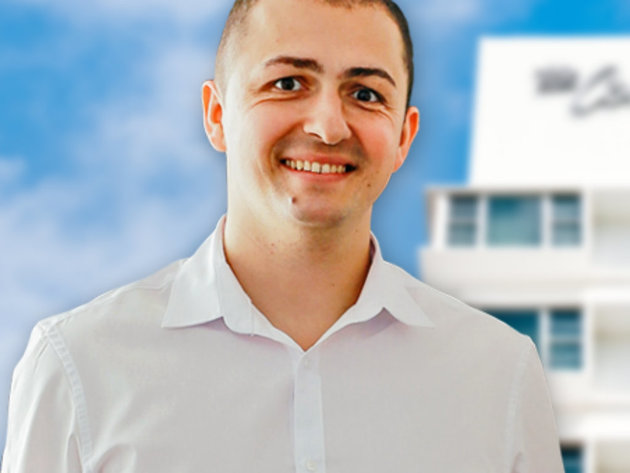 – When I started doing this job, around 2010, people employed at agencies hotels and travel organizations barely considered the internet, not realizing how fast this change would come. Today, the most serious players in the travel market invest more than 75% of the budget in digital activities. The situation is now much better in that everyone understands how important the internet is, but unfortunately, the number of those who dare to get involved with online promotion seriously is still small, and the number of those who do it successfully is even smaller. What's required is education and a larger number of qualified people who will be dedicated solely to that – says Stojkovic, who launched the successful online campaign #MojaZapadnaSrbija (“My Western Serbia”) in cooperation with the Tourism Agency of Western Serbia. The campaign has produced impressive results.

The Tourism Agency of Western Serbia is satisfied with the campaign, and Miroslav Radjen from this organization says that the campaign aims to create digital visual content that tourists themselves will create directly and then share photographs and video clips on Instagram and Facebook under #MojaZapadnaSrbija.

– Our research has shown that most tourists are informed of our offer online and through social networks, which is the general trend, and not just in tourism either. The idea for the “Moja Zapadna Srbija” campaign, which we've realized in the past two years and which we will continue realizing this year as well, originated with our associate Milan Stojkovic, the owner of Etourism Consulting. We've embraced it, because we recognize its importance and it's very good that hotels, village properties and renters of private accommodation have joined the campaign – Radjen says and adds that, in order to motivate tourists to take part in the campaign, they offered weekly and monthly awards for the best photographs. Each week, the travel workers of Western Serbia and the tourists themselves voted for the best photographs on the Facebook page.

In 2017 and 2018, within the “Moja Zapadna Srbija” campaign, over 15,000 photographs and short video clips were sent. Taking into account that an average Instagram user has 287 followers, the estimate is that over 4,300,000 people saw the photographs of Western Serbia through this campaign.

The success of the campaign is also shown by the fact that, in 2018, Western Serbia was visited by 10% more tourists than a year before.

Stojkovic says that, although the price of online channels is higher than before, the internet is still the cheapest and most efficient way of promotion and sale.

– The efficiency, measurability, targeting and the price are the most important advantages of online campaigns. I especially highlight measurability as an advantage. At any moment, you know how much money was spent and when and what you got from it: how many shares, how many clicks, how long people stayed on the page, what they did there and, most importantly, how many of them booked a trip and at what price. That amount of information is not offered by any other kind of channel. Another advantage of the internet is the possibility of specific and precise targeting of groups that will see the ad. For example, if you want to promote a mountain tour, it's enough to “target” people who have shown an inclination toward well known brands, and which are mountaineering-oriented. If you're targeting cycling fans, you can use a combination of those who have shown an interest in that field. To all this, you can add the age, the location and all the other elements in order to target precisely those who are likely to be interested in what you're offering. This results in much more efficient marketing and many more reservations for less money – Stojkovic says and points out that the problem is that people do digital marketing the old way – they put money in having as many people see the ad, and many of them are therefore not satisfied with the effects or unaware of how much money they're wasting.

As Stojkovic points out, online promotion is not as simple as before either. Five years ago, you could reach 10,000 people for EUR 10, whereas today, the number is only 1,500-2,500. That's why its very important to plan and do things systematically.