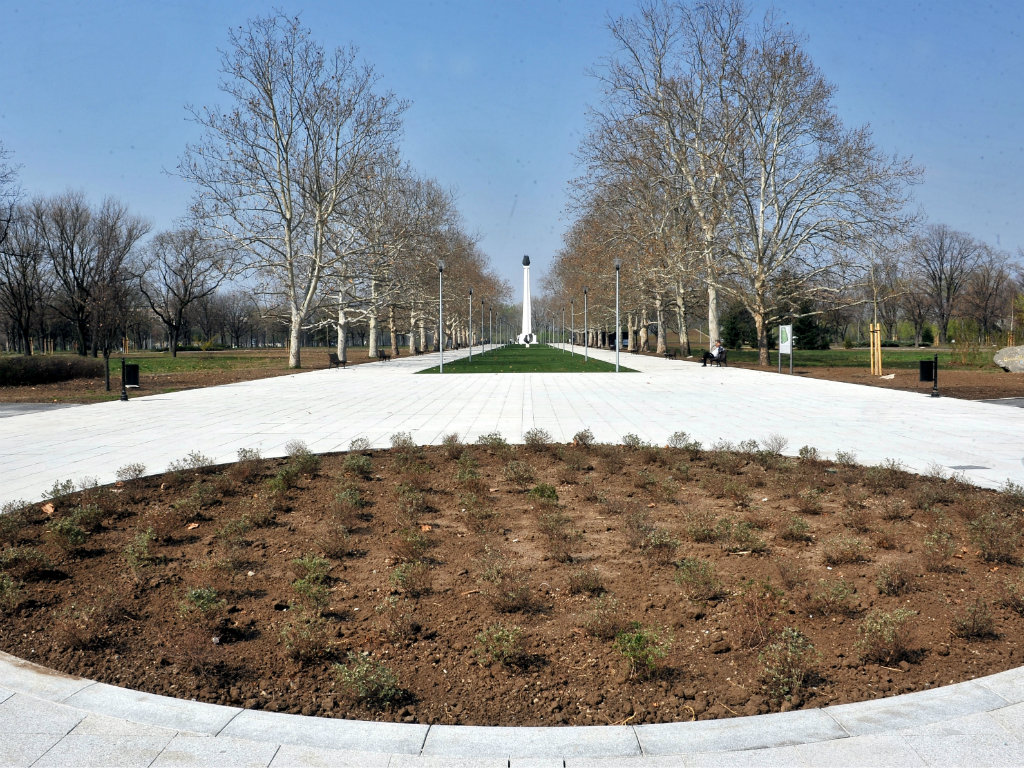 Future look of Friendship Park at Usce (Photo: Beoinfo)
The City Assembly of Belgrade adopted 12 important planning acts on May 16, pertaining to detailed regulation plans for certain zones and amendments to existing plans. Decisions on preparation or amending of another 14 plans were also adopted.

As the main city architect, Marko Stojcic, pointed out, the detailed regulation plan for the Friendship Park at Usce will define the final development of this park, Beoinfo reports.

– This is one of the most important green areas in Belgrade. With the gondola that is supposed to be built, it will get a whole new purpose. The future capacity of the gondola will improve the traffic connection between this part of the city and Kalemegdan, which will also help reduce the number of cars and help improve the ecology in the city. The park will feature additional green areas and recreational features – Stojcic pointed out.

Talking about the tunnel connection between the Sava and the Danube slopes, which passes through parts of urban municipalities Stari Grad, Savski Venac and Palilula, Stojcic said that over 200 experts had taken part in preparing the plan.

– We want a solution that will not hamper the activities at the entrance and the exit. We are sure that, with an underground connection of two kilometers, we will reduce the costs of street reconstruction, save on the fuel and help reduce the pollution in the central zone – Stojcic said.

Stojcic also highlighted the detailed regulation plan for the construction of the facility for waste water treatment Veliko Selo first phase in Palilula, which he noted was one of the obligations of Serbia in the process of accession to the EU.

Among the adopted detailed regulation plans are also areas between several streets in the municipality of Cukarica, the commercial zone between the T6 traffic route, Cara Dusana Street and Banatska Street in Zemun and parts of Zvezdara, Zemun and Vozdovac.

The detailed regulation plan for the heating system between the Vinca landfill and heating plans Konjarnik and Mirijevo in the territories of Grocka and Zvezdara were also adopted.