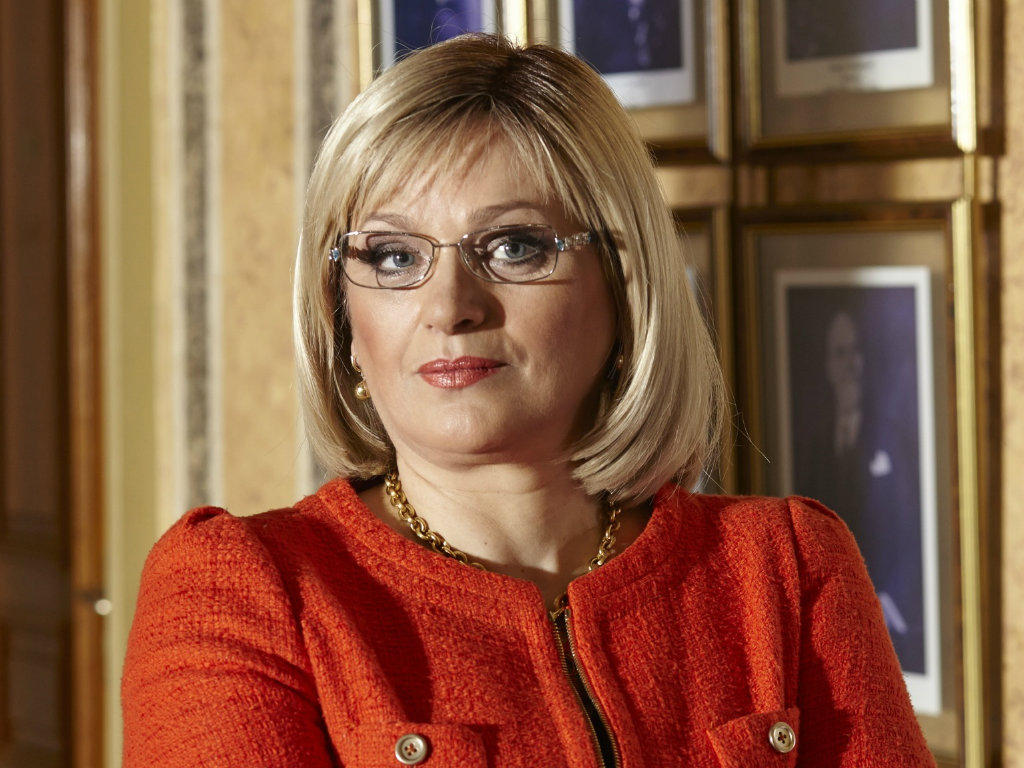 (Photo: NBS)
Foreign direct investments in Serbia amounted to EUR 1.2 billion in the first four months of 2019, up by 14% from the same period in 2018, the Governor of the National Bank of Serbia (NBS), Jorgovanka Tabakovic, stated today.

– Serbia’s economy has become more attractive to investors mainly owing to the improved business climate and favorable financial conditions, while the implementation of infrastructure projects has also accelerated – Tabakovic said at a press conference at the NBS.

As she pointed out, the inflow of capital in the financial account, largely on account of FDI of over one billion euros since the beginning of the year, covered the current account deficit and brought the FX reserves up.

– Since most of the FDI inflow went to tradable sectors, in the medium term we expect a further rise in exports and a gradual narrowing of external imbalance. With external debt on a downward trajectory, this further strengthens the external position of the country – Tabakovic said.

NBS Governor said that this reflected favorably on the credit rating and country risk premium and reminded that, at the end of 2018, Standard & Poor’s upgraded the outlook from stable to positive, while Fitch affirmed a stable outlook in early May, citing economic policy continuity aimed at further strengthening of macroeconomic indicators and public debt reduction.

– Lower risk premium, measured by EMBI, which almost reached its historical low in early May, also speaks in favor of the previously mentioned fact, and this is also backed up in practice by investments of foreign investors in securities, as witnessed by this month’s successful implementation of seven-year dinar securities auctions. We believe that the good results of our economic program will also be confirmed by the findings of the current IMF mission – Tabakovic said.

According to her, Serbia's economic policy has made the economy more vital and capable of addressing the market challenges the country's has faced in the past and those that lie ahead.