After ZF, another two German companies from auto-industry to come to Pancevo in late 2019 and early 2020 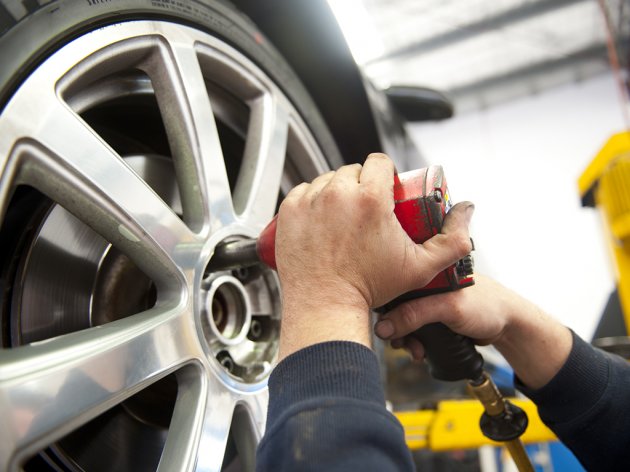 Illustration (Photo: Rob Bayer/shutterstock.com)
Now that the production at the German auto-company ZF in Pancevo has started, with the company announcing new investments of EUR 60 million, Mayor of Pancevo Sasa Pavlov announces the arrival of another two investors from Germany, in late 2019 and early 2020.

According to the mayor, ZF invested EUR 100 million in the first phase of the investment and built a factory for the production of car components.

The second phase entails the expansion of the production to an additional 30,000 m2 and the formation of a research and development center, for which another EUR 60 million needs to be set aside.

– In the past years, the main task of the local self-government has been to equip the North Business Zone, as our estimate is that this will increase the competitiveness of the City of Pancevo when it comes to attracting foreign direct investments, which has come true – Pavlov told Tanjug.

The construction of the research and development center, according to Pavlov, guarantees that ZF has come to Serbia to develop state-of-the-art processes and operate here for a long time.

As he says, there are currently negotiations with the investor about a third phase of investments.