Lesnina department store to open on 20,000 m2 in Novi Sad on May 16, investment worth EUR 20 million 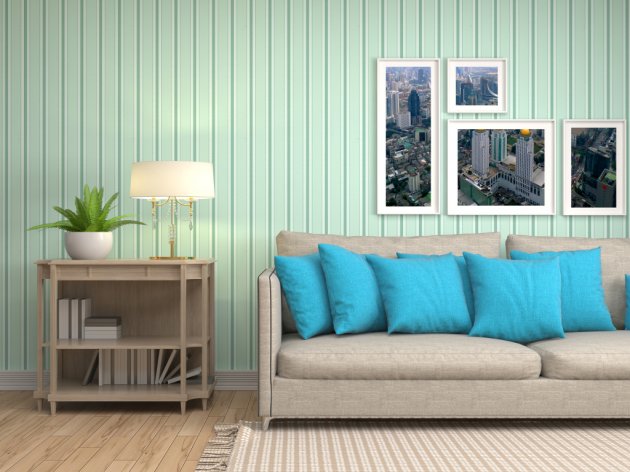 Illustration (Photo: Interior Design/shutterstock.com )
One of the world's largest furniture store chains, Lesnina XXXL, is officially opening a department store in Novi Sad on May 16.

The 20,000-m2 facility is among the largest ones of its kind in Serbia and EUR 20 million was invested in it, and Lesnina announces a big return and jobs for around 140 people.

– The facility in Novi Sad is of a kind not seen here for a long time – Aleksandar Pavicevic of Lesnina says for eKapija and adds that they have an important task ahead of them and that he hopes to justify the expectations. – We are all a bit nervous ahead of the opening, as citizens of Serbia nostalgically await Lesnina's return.

Pavicevic added that the prices will be adjusted to the market, that is, that certain products will be less expensive than in other European countries.

Lesnina was founded in 1949, and it currently has an annual income of EUR 5 billion, employing around 25,000 people in 280 department stores throughout Europe.

Lesnina became a member of the Austrian concern XXXLutz in 2010.