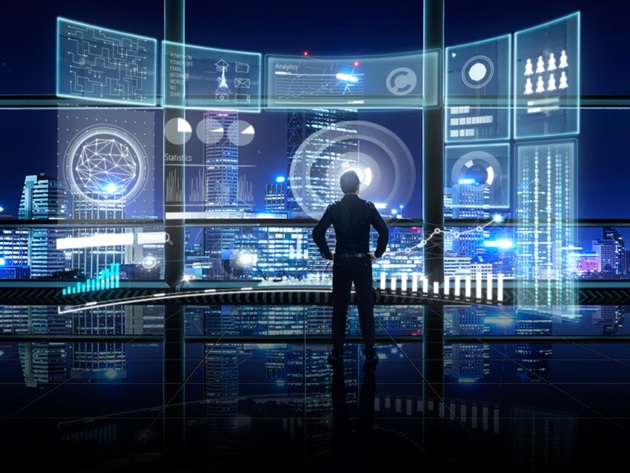 Illustration (Photo: jamesteohart/shutterstock.com)
During his visit to China, Mayor of Nis Darko Bulatovic visited the company Huawei, where it was agreed for seven different utility services in Nis to be considered within the Smart City project, with the aim of eventually selecting three to start working on.

– The Smart City project primarily entails the establishment of city infrastructure, that is, a network of transmitters and the development of an information system, which should enable an economic implementation of various services, which should then secure a more ordered functioning of the city. What’s important in this project is that it is an ongoing process, which takes place parallel with the city’s development – Bulatovic told Tanjug.

He points out that it is important that Nis is a candidate through the Smart City pilot-project for the whole Serbia.

– What’s important for the smart system project is the fact that we will most probably choose services in the field of smart street lighting, which is very important due to great costs, savings, losses on the network, which also occur, the management of traffic system, which will also accelerate the traffic, reduce the pollution and simplify the moving of cars through the city, and the connecting of the utility system as well – Bulatovic said.