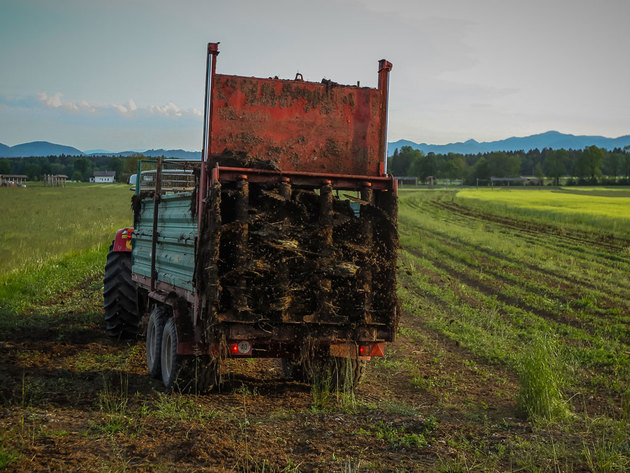 (Photo: Pavle Bugarski/shutterstock)
The number of farms in Serbia is 569,310, which is 9.9% fewer compared to 2012, as shown by the initial results of the survey of the farms structure. The majority of farms are registered in the Zlatibor District.

Although the number of farms has dropped, the areas of farming land in use are 1% larger than seven years ago, amounting to 3,476,788 ha. The biggest growth has been recorded in southern and eastern Serbia.

Eight out of ten farms use their own tractors, and as many as 83% of the tractors are older than 20 years.

Farm owners are 61 years old on average, an increase by two years of age compared to the previous survey. One in five are women, and each 14th owner is under 40.

Most young owners are in Sumadija and western Serbia.

The average size of arable land and gardens is 4.5 ha, which is 13.5% more per farm than seven years ago. The biggest increase in the size of a farm has been recorded in the Central Banat District.

The Statistical Office of the Republic of Serbia carried out the survey between October 1 and November 30, 2018. A total of 120,000 farms took part in it, and the data collected pertains to agricultural mechanization, land, workforce, the number of animals and the implemented agritechnical measures. The survey cost EUR 2.59 million, and the funds were mostly provided from the EU’s pre-accession instruments, but also from the state budget.

The final results of the survey will be published on June 30, 2019.