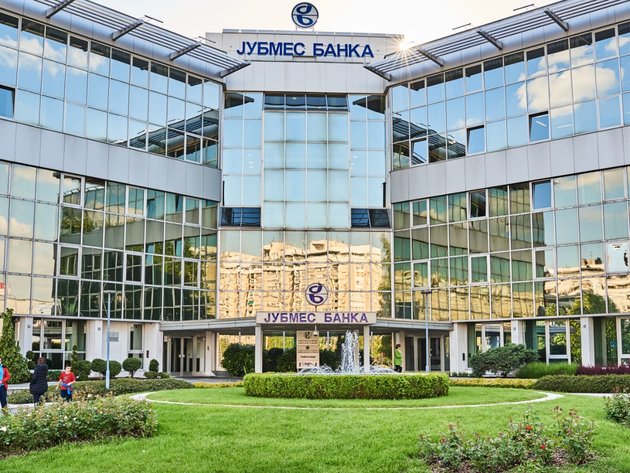 Two bids were sent within the tendering procedure for the sale of Jubmes Banka Beograd, one of which meets all the requirements, Serbian Finance Minister Sinisa Mali said and added that the transaction would be finalized after the 1 May holiday.

He reminds that the state, as a minority stakeholder in Jubmes, reached the decision last year to exit the ownership structure.

– The transaction will be realized immediately after the 1 May holiday. This is also one of the goals defined by the IMF program. We are giving an opportunity for a private entity to keep developing this bank in the right direction – Mali says.

The bid submission deadline was April 9.

The total assets of Jubmes Banka amount to around EUR 120 million, whereas the total capital is around EUR 30 million. The bank has two branches.

The share capital offered consists of regular shares owned by the Republic of Serbia and shares of banks in bankruptcy where the Deposit Insurance Agency is the bankruptcy supervisor.

Mali points out that the state keeps seeking a strategic partner for Komercijalna Banka.