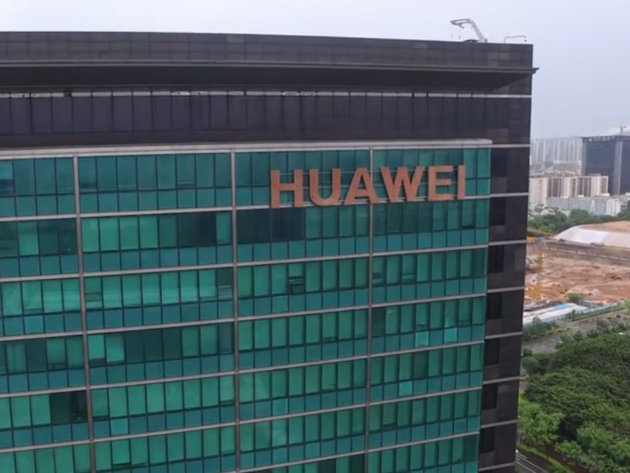 (Photo: YouTube/screenshot)
The Government of Serbia has adopted the decision on the adoption of the Plan of Bilateral Cooperation between the governments of Serbia and China within the “Belt and Road” initiative.

On behalf of the Government of Serbia, the document will be signed by Mining and Energy Minister Aleksandar Antic, the government announced.

The members of the government adopted the decision on the adoption of the contents of the Agreement on Economic-Technical Cooperation between the two governments.

The decision on the signing of the Memorandum of Understanding for the development of the Smart Cities project in Serbia between the Government of Serbia and Huawei Technologies Co, Ltd. was also reached at the session.

The signing of the document aims to develop a smart cities strategy through the positioning of Huawei as a strategic partner to cities and local self-governments, such as Belgrade, Nis, Novi Sad and others.

– The joint efforts and the mutual sharing of information will secure a platform for the development of local potentials and the building of a local ecosystem in the field of digital transformation in the public, financial, education and energy sectors, as well as in transport – the government says.