Serbia sends offer to Volkswagen – If they accept, factory to be located in Indjija, Jagodina as alternative 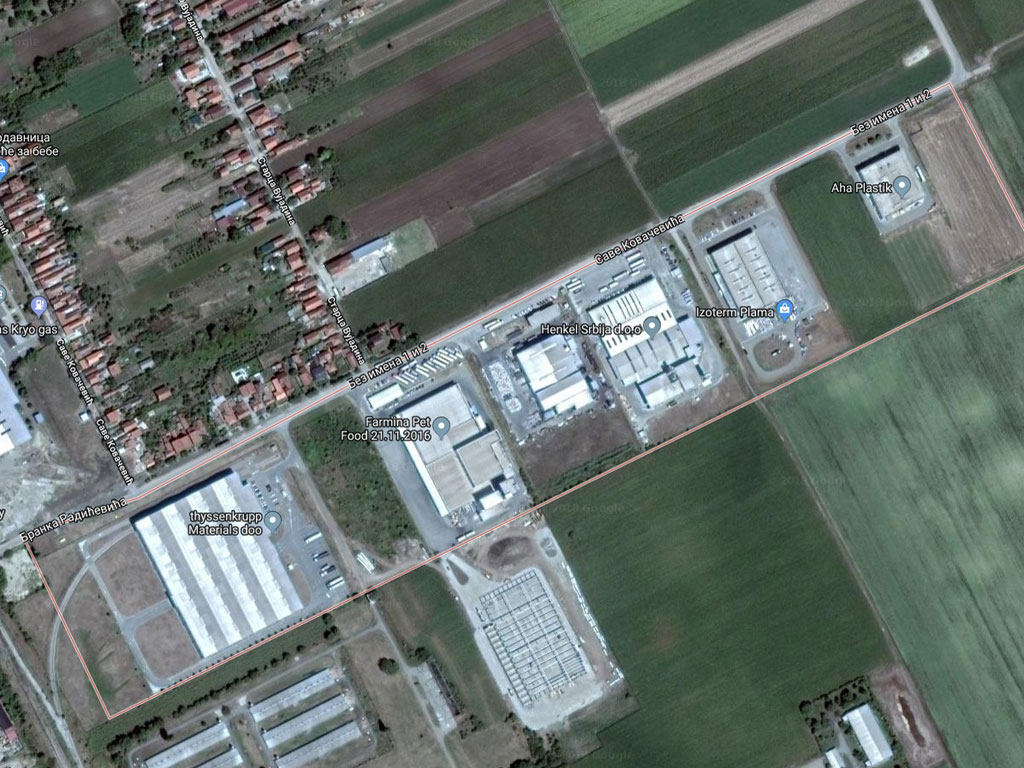 (Photo: Google Maps/screenshot)
The potential arrival of Volkswagen to Serbia has been talked about for some time now, and there are now indications as to where the factory might be located. As Novosti learns, Serbia has offered the territory of Indjija. The offer contains documentation with data on the parcel and a proposition of additional investments the country is prepared to make. The possibility of having one line of the future Belgrade Subway going to Indjija has also been offered, so that citizens of Belgrade might also work at these facilities.

This location has also been picked thanks to featuring a wider area with nearly three million residents – halfway between Novi Sad and Belgrade and therefore providing the citizens of both with the possibility of being employed there.

Another advantage of Indjija is the very good infrastructure and the proximity of road and rail corridors. Also, this is by far the most reputable municipality in Serbia when it comes the administrative procedures and the facility of opening factories. Dozens of foreign and local factories already operate here and there are almost no investors that have regretted coming to this town.

The potential arrival of this company would be of great importance for Serbia. First of all, the subway construction project, in development for years, would accelerate, and Indjija would be turned into a superior industrial center. The final decision will be known no later than November.