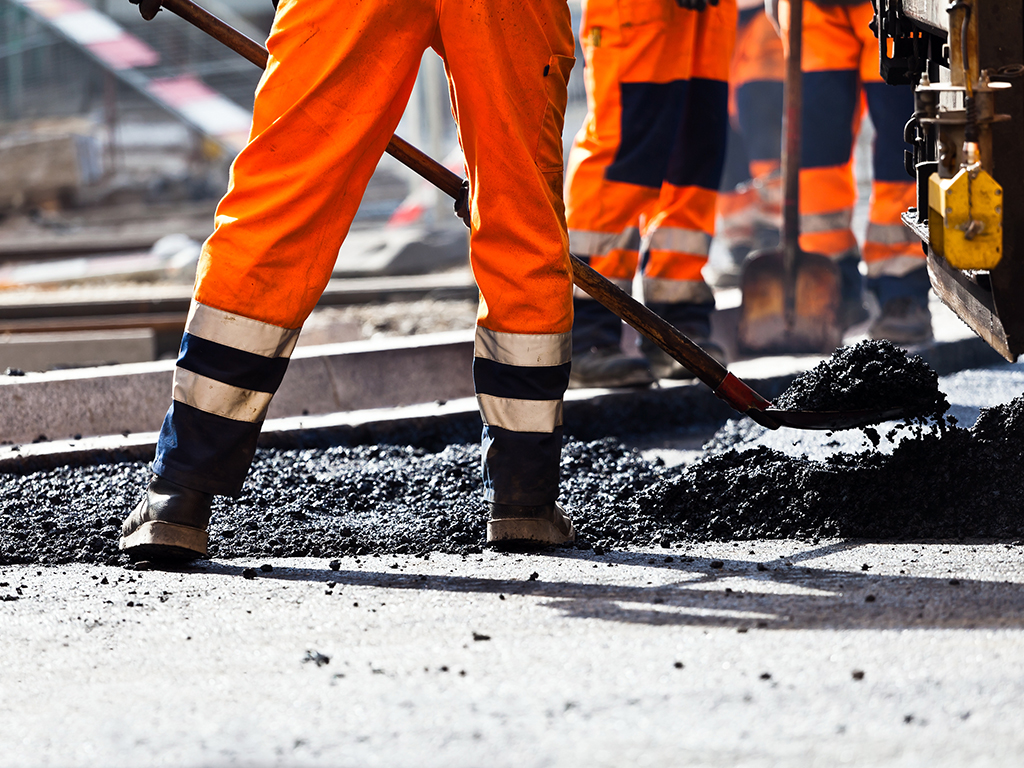 Illustration (Photo: Blazej Lyjak/shutterstock.com)
The director of the construction sector at the Corridors of Serbia, Aleksandar Senic, and the mayor of Krusevac, Jasmina Palurovic, addressed the people of Krusevac regarding the process of the expropriation of land for the 27.8-km section from Pojate to the Krusevac West interchange, which is a part of the 110-km-long future Morava highway from Pojate to Preljina.

The expropriation is the first step, Palurovic said and added that this kind of infrastructural project is important for Krusevac in terms of economy and development.

– During the expropriation for the first section of the Morava highway from Pojate to Krusevac West, the Corridors of Serbia estimate that around 2.1 thousand expropriation decisions will be reached – Senic said and added that CIP, which is in charge of the engineering design, is close to finishing the design of the first section.

The Tax Administration has estimated that the agricultural land is worth RSD 200 per m2.

Senic explained that the construction of this section of the Morava Corridor would also entail a partial regulation of the South Morava bed, as well as the necessary moving of the infrastructure, and he added that the contractor had not yet been selected and that there were negotiations with two companies.

So far, a total 30 decisions on the expropriation have been issued in Krusevac and as many compensations have been agreed, the mayor of Krusevac said.