Rolex world’s most reputable company for the fourth year 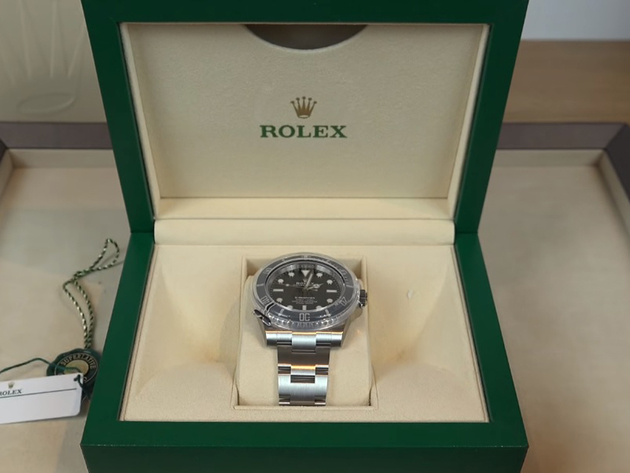 (Photo: YouTube/screenshot)
The Swiss watch manufacturer Rolex has been pronounced the most reputable company in the world for the fourth year in a row, Croatia’s Poslovni Dnevnik reports.

The acknowledgment has been awarded since 1997, and the list of 100 most reputable companies is assembled by the Reputation institute from Boston, the leading provider of reputation measuring and management services.

The results are based on more than 230,000 individual ratings in 15 countries. Companies considered usually earn more than USD 50 billion a year, are present in the surveyed countries and are recognized by at least 40% of the general population.