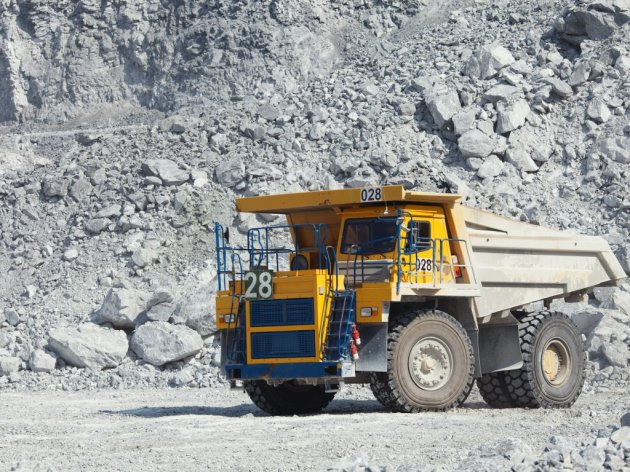 Illustration (Photo: Salienko Evgenii/shutterstock.com)
The Serbian company Balkan Stone Partner (BSP) has become the owner of the black gabbro mine at the Crna Reka site near Zagubica. This material will be exploited for the first time in Serbia, as announced by the company's representatives at the opening of the 11th Stone Expo Serbia event, held within the Building Trade Fair.

The factory is located near the site. A strategic partnership with the Municipality of Zagubica has been announced when it comes to employing people in exploitation, as well as at the stone processing plant in the upcoming period. This will reduce the need for importing similar materials.

– The material is very frequently used in public works, and the exploitation of the black gabbro in Serbia starts soon, after the geological research – the group's president, Igor Djajic, said and thanked the representatives of Zagubica.

He added that they would secure donations for a monument which will be raised in the center of Vrnjacka Banja, as well as for a Belgrade monument to Luka Celovic, who built Savamala.

Stone Expo Serbia was opened by Belgrade City Architect Marko Stojcic, who said that the event was an opportunity for representatives of the city to learn about what local traders have to offer.