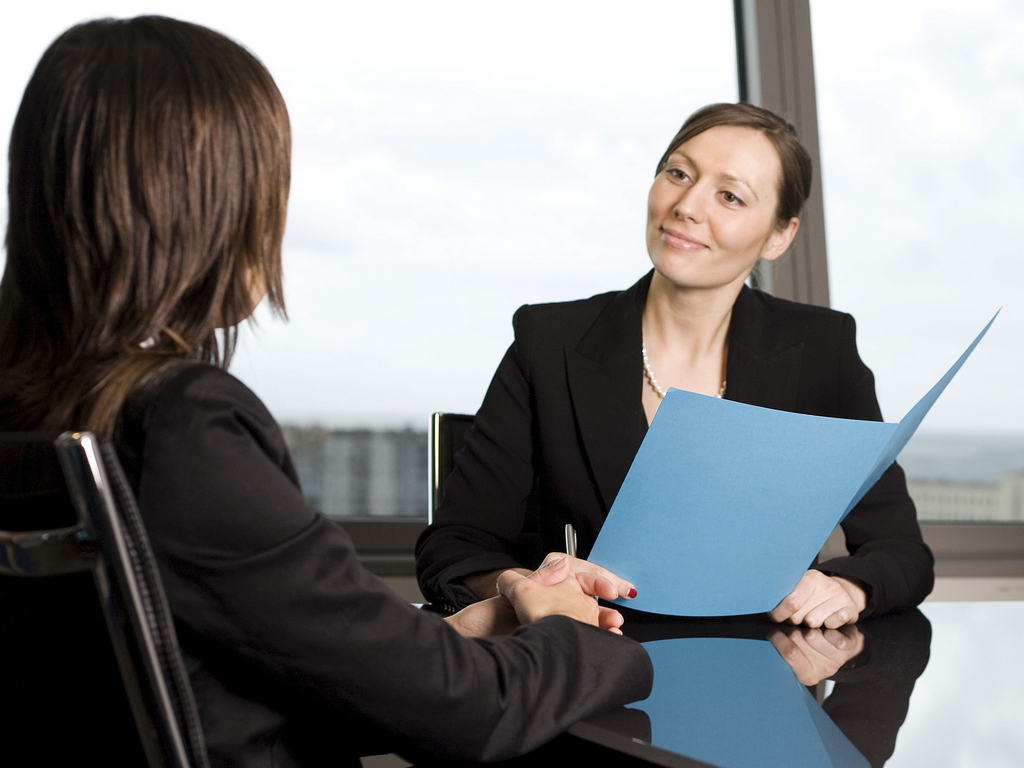 (Photo: Adam Gregor/shutterstock.com)
Since the beginning of 2018, the National Employment Service has issued 11,741 working permits to foreigners in Serbia, three fourths of which were employed in Belgrade, and foreign workers mostly have secondary education, the NES told Tanjug.

Foreigners are also employed in Novi Sad, Nis, Sremska Mitrovica and Pancevo, and the most working permits are issued to citizens of China, Russia, Turkey, Macedonia, Italy and Montenegro.

As for employing citizens of Serbia abroad, Croatia and Montenegro are the most interested, as they need seasonal workers in tourism, the NES points out, followed by Slovenia and Germany, which need drivers and general practice and pediatric nurses.

In this period 93 people were employed through the NES at employers who had sought workers in Serbia, whereas 106 Serbian citizens were employed within the Triple Win project of GIZ, the NES and the German Federal Employment Agency.