Hungary soon to sign agreement on reconstruction of Belgrade-Budapest railway 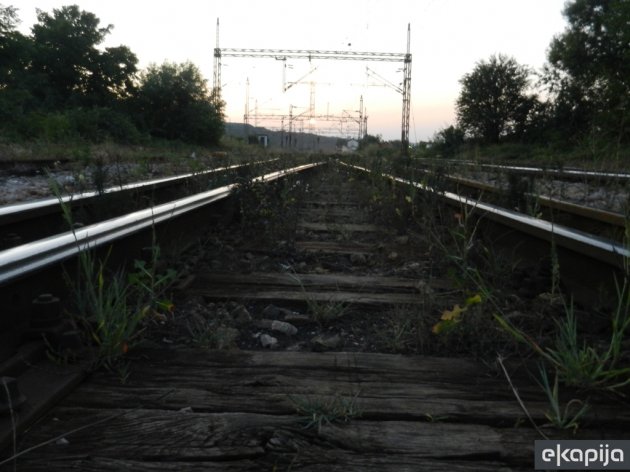 (Photo: Milica Stevuljević)
Deputy Prime Minister and Minister of Construction, Transport and Infrastructure Zorana Mihajlovic discussed today the joint projects of the two countries in the field of transport and infrastructure, during the joint session of the governments of Serbia and Hungary in Subotica, with Hungarian Minister of Innovation and Technology Laszlo Palkovics.

As the Ministry of Construction announced, Mihajlovic and Palkovics talked about the realization of the project of modernization and reconstruction of Belgrade-Budapest railway, for which Serbia will soon sign a financial contract for the last section in the territory of Serbia, Novi Sad-Subotica, and the Hungarian contract for the execution of works.

– This is a priority project for Serbia, and we expect the entire fast track on the territory of Serbia to be completed in the next three to three and half years – said Deputy Prime Minister.

– Hungary is a member of the European Union and has to meet certain standards, but we must do everything to simplify procedures. One of the points that will be found in the agreement of the two governments, which will be signed by the Prime Minister, is precisely the removal of non-physical barriers, as it is important for of the competitiveness of Serbia and the region – Mihajlovic said.

She added that the implementation of the memorandum was also discussed, as well as its signing at the joint government session, the upgrading of the railway line between Subotica and Szeged, and the improvement of the operation of the ship's terminal on the Tisa.
Companies:
Vlada Republike Srbije Beograd
Ministarstvo građevinarstva, saobraćaja i infrastrukture Republike Srbije
Tags:
Government of Serbia
Ministry of Construction Transport and Infrastructure
joint projects of Serbia and Hungary
modernization of Belgrade Budapest railway
reconstruction of Belgrade Budapest railway
Zorana Mihajlovic
Laszlo Palkovics
Horgos border crossing
upgrading of Subotica Szeged railway
upgrade of ship terminal on the Tisa
Share: