Halt of export of beef to Turkey only temporary 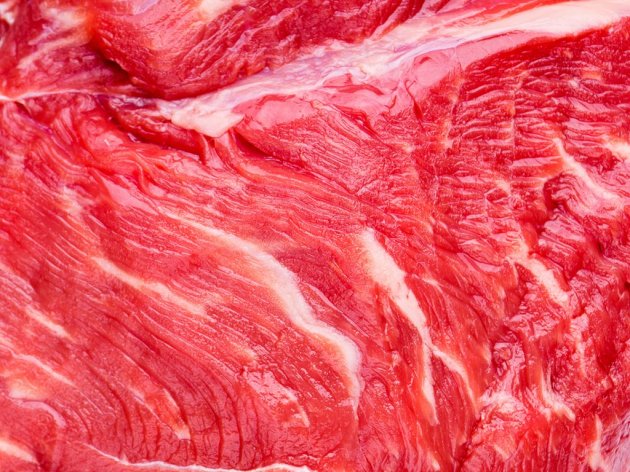 (Photo: Photo and Vector /shutterstock.com)
The temporary halt of the export of beef to Turkey has not affected only Serbia, but also other countries with similar arrangements for the export to this market, Politika writes.

As the daily writes, citing unofficial findings, the only reason is that Turkey is supposed to sign amendments to the free trade agreement, which has gone through the parliamentary procedure.

The Turkish agriculture minister is expected to arrive to Belgrade soon. One of the topics should be the realization of the agreement of importance to the local livestock breeding, Politika writes.

In late December 2018, Serbia and Turkey agreed the duty-free export of 8,000 tons of beef in 2019, and those in charge are convinced that, despite the temporary halt, there will be no obstacles to the realization of this arrangement.

It has been announced that the negotiations about increasing the quota to 10,000 tons will continue, as the purchasers in Turkey are satisfied with the quality of the meat.