Entrepreneur from China to invest in reviving Tito's birthplace 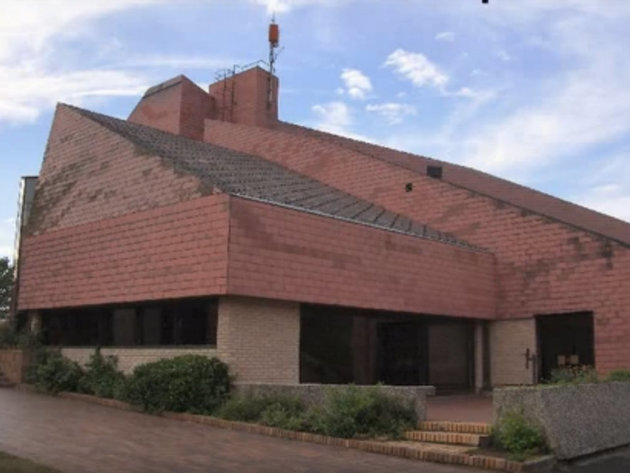 Former Political School in Kumrovec (Photo: YouTube/screenshot)
Jiang Yu, an entrepreneur from China, has confirmed her intention to invest in Kumrovec, the birthplace of Josip Broz Tito, the “president for life” of the Socialist Federal Republic of Yugoslavia.

After visiting Kumrovec, she said that, thanks to its history, this place in Croatia's Zagorje had great potential for cultural tourism.

The owner of the Beijing-based company Z-Run WellTon Industry said that she wanted to attract tourists to Kumrovec, not just from China, but from the whole world.

In the company of Robert Splajt, Mayor of Kumrovec, and Mario Rendulic, the president of the Chinese Southeast European Business Association (CSEBA), Yu visited the devastated complex of the former Political School this Wednesday. She believes it would ideal for a hotel.

– This is my third visit here and this project is very important to me. I believe that we can attract numerous tourists here. I want to stimulate the development of Kumrovec and I already have plans for it. Last year, we signed a memorandum of cooperation with Kumrovec, and now we are moving forward – Yu said, as reported by Zagreb's Jutarnji List.

She said that she didn't know at the moment how much money would be invested in the reconstruction of the former Political School, whose selling price is HRK 11.9 million.

Citing their own findings, the newspaper writes that Yu is not only interested in the building, but also in raising another such facility in the extension of the existing one.

She is also interested in purchasing the Memorial House of Kumrovec, whose value has been estimated at HRK 15 million, Tito's residence and the local football stadium, and she would also like to gain access to geothermal springs, it is reported.