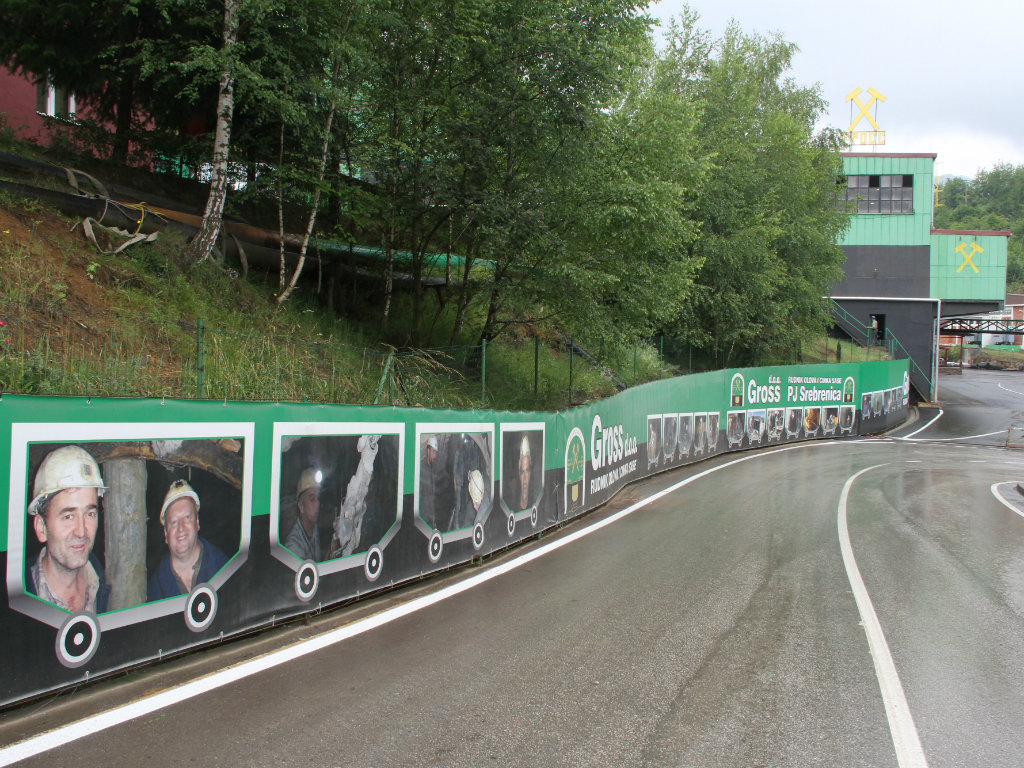 The lead and zinc mine Gross PJ Srebrenica continues to mark record ore production year after year, producing 356,000 tonnes in 2018, shows the annual report on the mine operations.

In addition to record production, the Gross mine dedicated special attention in 2018 to creating conditions for extracting ore from the Vitlovac exploitation field, where the access road and part of the accompanying infrastructure facilities were completed.

The mine also applied in 2018 for approvals and a construction permit for a new flotation landfill, which will be a major investment over the next few years, and a condition for continuation and increase in production.

Investment in the mine in the previous year amounted to about EUR 2,255,000, making the total sum invested in Gross in the concession period EUR 21,413,911. The required investment according to the concession contract and for its entire duration has been already exceeded by almost EUR 7,158,000.

The mine carried out all investment with the aim of ensuring continuity of production, with a continuous, gradual increase in the years to come.

The investment planned for 2019 is about EUR 3,236,000 in equipment and facilities, the development of project documentation and mining preparatory works.

The goal of the 2019 plan is to produce at least the same amount of ore as in 2018 and to continue strictly maintaining a quality of lead and zinc concentrates in flotation that meets the market requirements from this part of Europe to Far East.

This year, the mine will also work on the preparation of new excavation blocks, introduction of selectivity in excavation with existing methods and reduction of ore dilution, which will improve the financial effects of the company’s operations, create good conditions for increasing productivity and reducing energy consumption per tonne of ore.

In 2018, Rudnik paid EUR 890,000 to the treasury of the Republic of Srpska in fees for the use of mineral resources. In the concession period, which started when the Gross mine became a part of the Mineco Group, a total of EUR 6,800,000 in fees has been paid. 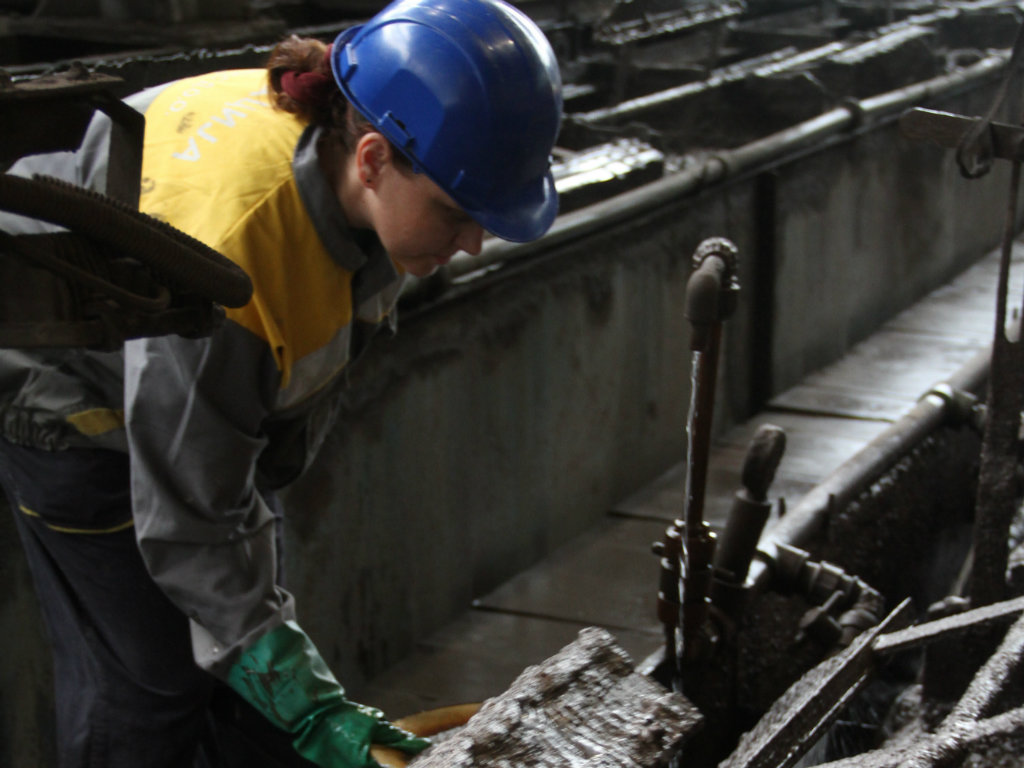 As a socially responsible company, the Sase mine continued throughout 2018 to actively cooperate with the local community and to support various associations, institutions and individuals from the Republic of Srpska and Bosnia and Herzegovina, especially from the territory of Srebrenica and Bratunac, the two municipalities in its focus. The total support from the mine since taking the concession reached about EUR 328,000, of which about EUR 37,000 was in 2018.

The lead and zinc mine Gross considers environmental protection its priority task, which is also reflected in the continuous recultivation of degraded areas, conscientious waste management, water purification, conservation of the natural environment and similar procedures. An area of 137,512 m² has been recultivated so far, on which more than EUR 1,533,000 was spent.

The lead and zinc mine PJ Srebrenica within the company Gross doo is majority owned by the British company Mineco Limited, which in Bosnia and Herzegovina conducts exploration works in the old antimony mine near Novo Goražde, and in 2017 production was also begun at the cerussite mine near Olovo.