Vesic announces cooperation between City of Belgrade and Czech Tatra – Old trams to be refurbished in 14. Oktobar in Krusevac? 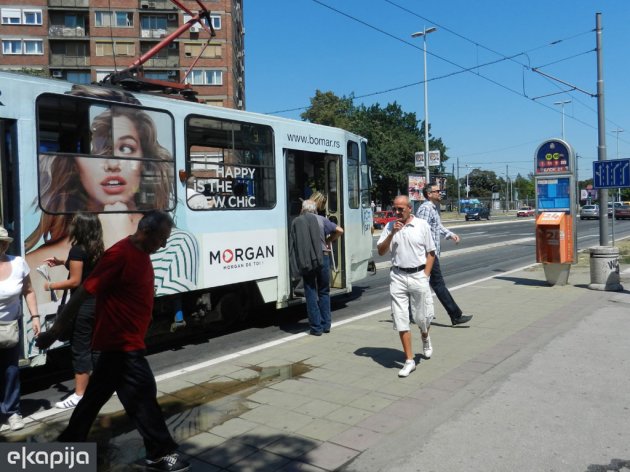 Old Czech trams, nicknamed “Katica”, overdue for modernization
Deputy Mayor of Belgrade, Goran Vesic met with the representatives of Tatra, company which is a part of Czechoslovak Group that bought the Krusevac- based 14.Oktobar factory where it's developing machining processes, Beoinfo portal reports

According to the report, during the conversation with the delegation led by Zdenek Zbytek Vesic announced that Belgrade would buy new trams and restore some of the old ones in the next few years while old Czech trams produced by CKD Tatra from Prague could be refurbished in the 14.Oktobar factory.

– For us it is crucial that the new trams are made and old trams are repaired here in Serbia, because that would mean more jobs for Serbian workers and increase in national gross domestic product. When it comes to the City of Belgrade, Siemens which will produce trams in Kragujevac and your company which will repair trams in Krusevac will be given advantage, Vesic said and added that that also applied to Ikarbus, now owned by a Chinese company and which would soon start the production of electric buses.

Deputy Mayor of Belgrade thanked Czechoslovak Group, one of the biggest Czech companies, for investing in Serbia.

– Serbia is the best country in Europe to invest in, not only for its favorable business environment but for its government bodies welcoming foreign investments, quality work force and ideal location, Vesic said and reminded that in 2018 Serbia has attracted more investments than all the former Yugoslavian countries combined.