Trebinje, a frequent destination for buying apartments – Price of square meter in new buildings up to EUR 1,100 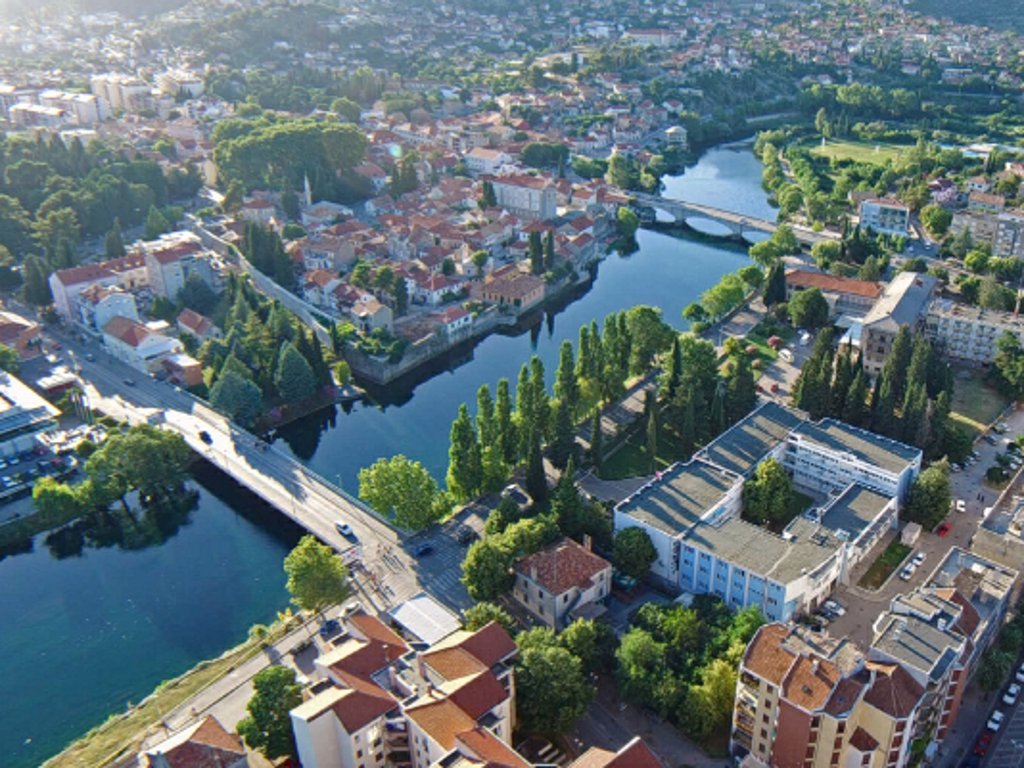 Trebinje
The price of a square meter of apartments in new buildings is between BAM 1,600 and BAM 2,200 (or EUR 800 to EUR 1,100). According to local real estate agencies compared to the previous several years those prices are quite high.

The agencies state that because of the high prices of a square meter in new buildings buyers mostly prefer studio or smaller one-bedroom apartments but more and more buyers decide upon an apartment in older building where the prices go between BAM 1,000 and BAM 1,500 (or EUR 500-750).

The owner of Tviko real estate agency, Vaso Milic said that the increase of apartment sales in Trebinje area in 2019 had started only 15 days ago.

– The prices are extremely high so that a pre-owned apartment, which cost BAM 1,300 (E UR 650) per square meter year and a half ago, now can't be found below BAM 1,500 (EUR 750). The prices of new built apartments have gone up and people can't afford a square meter of apartment at BAM 2,200, said Milic.

He said that both the locals and customers from across the region were interested in apartments there and that the foreign customers were only starting to take interest in them this year.

Speaking about the price of land parcels in the greater city area Milic said that it went between BAM 100 and BAM 200 (EUR 50-100) per square meter while the demand for houses was low.

– Our people from diaspora who have money have interest in buying houses. They buy houses in the Old Town and Krs neighborhood but there are also interested foreigners, especially the Czechs, Milic pointed out.