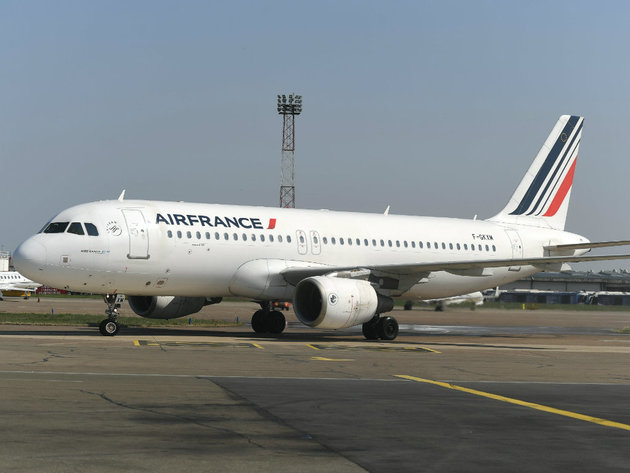 On that occasion, inaugural ceremony followed by a press conference was held at the Belgrade airport.
The many attendees were addressed by Nikolas Notebaert, the CEO of VINCI Concessions & President of VINCI Airports, H.E. Frédéric Mondoloni , French ambassador to Serbia, Thijs Komen, Air France - KLM's General Manager for Alps, Balkans and Central Europe, and Zoran Jelkic, Air France-KLM General Manager for the French market.

– We are very proud to have Air France back to Belgrade, a city that has been on our flight map for nearly a century. We will try to give our Serbian passengers the topmost service Air France is known for and to provide them with easy access to our wide flight network at Charles de Gaule airport, said Thijs Komen.

As from April 1 airline tickets will be available at the starting price of EUR 198. Ticket prices include all taxes and fees.

Due to the collaboration between Air France and Air Serbia, passenger now have a total of 21 weekly flights between Belgrade and Paris out of which 14 are Air Serbia flighs and 7 flights are with Air France.

Air France-KLM is the leading Group in terms of international traffic on departure from Europe. Thanks to its brands Air France, KLM Royal Dutch Airlines and Transavia in 2018, it offered its customers access to a network covering 314 destinations in 116 countries With a fleet of 548 aircraft in operation and 101,4 million passengers carried in 2018, Air France-KLM operates up to 2,300 daily flights, mainly from its hubs at Paris-Charles de Gaulle and Amsterdam-Schiphol.