ASB: We are prepared to help solve issue of loans in Swiss francs 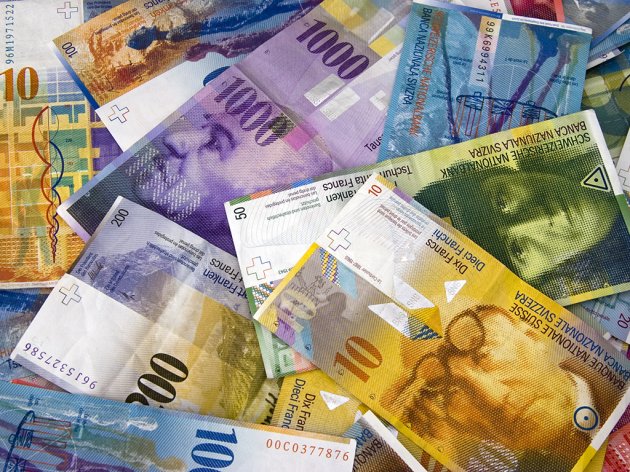 (Photo: Mike VON BERGEN/shutterstock.com)
Serbian banks support the initiative for solving the issue of loans indexed in Swiss francs and they are ready to provide their help with finding the solution with the relevant government authorities, according to the announcement from the extraordinary session of Board of Directors of the Association of Serbian Banks (ASB)

ASB underlined that the banks have negotiated the currency clause in accordance with the Law on Contracts and Torts, the Law on Foreign Exchange Operations and relevant subordinate legislations.

As ASB explained, the banks have, per the loan agreements, given their clients money the value of which is determined by the exchange rate and the contractual obligation requires the client to return the same value. In that way the value of the contract is guaranteed to be preserved and the position of neither side doesn’t depend on inflation or deflation.

– The contracts which the banks signed with their clients, repayment plans, all essential contract elements as well as the statement on the loan balance clearly an d precisely state the amount in foreign currency a client is required to pay”, says the announcement.

Vladimir Vasic, Secretary General of the ASB observes that the changes that occurred to the value of Swiss currency have affected banks because they too had to be indebted in the same currency in order to continue promoting the currency to their clients through the forementioned loans.

Respecting their clients financial situation, ASB reminds that all through the years 2009, 2011, 2012 and 2015 the banks had been offering their clients loan conversion to loans indexed in euros, offering four types of solution for the loan problem in accordance with the Decision NBS adopted in 2015.

– Unfortunately, because of various reasons, including the intense negative campaign against any sort of agreement with the banks, our efforts have not yielded desired outcomes. In addition to our previous solutions and aware of the difficulties the citizens face in this issue, the banks agree to support the initiative to solve the problem of the CHF-indexed loans and help the relevant state authorities in finding the optimal solution, states the official ASB announcement.
Companies:
Udruženje banaka Srbije
Tags:
ASB
banks in Serbia
loans in Swiss francs
Law on Contracts and Torts
Law on Foreign Exchange Operations
Share: