What would the construction of Balkan Stream mean for Serbia? 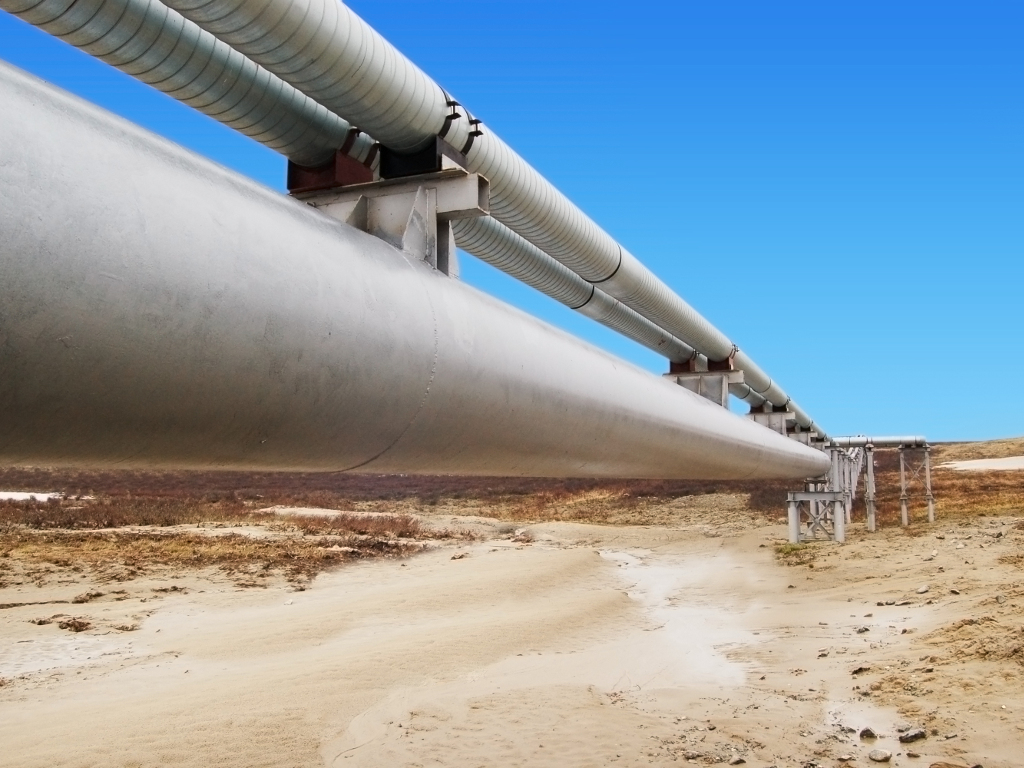 Illustration (Photo: Sergey_R/shutterstock.com)
The construction of the Balkan Stream, announced by the prime ministers of Bulgaria and Greece after the quadrilateral meeting in Bucharest, is a good move by which the countries of the Balkans, Serbia included, are trying to find a compromise between the interests of the large powers and solve their gas supply problem, stated Vojislav Vuletic of the Association of Gas.

He said on TV Prva that all the countries interested in the Balkan Stream had a deficit of gas and that the US interests blocked all the projects involving the Russian gas, forcing the European Energy Community to seek a new solution.

He believes that Bulgaria, Romania, Greece and Serbia cooperate well, trying to connect to the gas pipelines from other areas, such as the one in Israel, or the one that would come from Romania, that is, through the Black Sea.

– I believe that this agreement about the Balkan gas pipeline would meet those countries’ needs. Around 80% of the gas would come from Russia, whereas the other 20% would come from other sources – Vuletic said.

He adds that Serbia is a small consumer, spending around 2.5 billion cubic meters of gas a year, whereas Europe spends around 550 billion.

Regarding the fact that the agreement on the supplying of Europe with the Russian gas through Ukraine expires on January 1, 2020, and the potential failure to reach another agreement, Vuletic says that the cutting of the gas supply would not be a political, but an economic and a technical decision.

He points out that the gas pipeline through Ukraine, built in the early 1970, “is past its prime”, requiring a reconstruction that would be much more expensive than the construction of a gas pipeline beneath the Baltic Sea or the Black Sea.

He notes that, if an agreement is not reached, putting a stop to the transport of gas through Ukraine, Serbia will find itself in a difficult situation, as it will have to find another gas supply at a higher price.