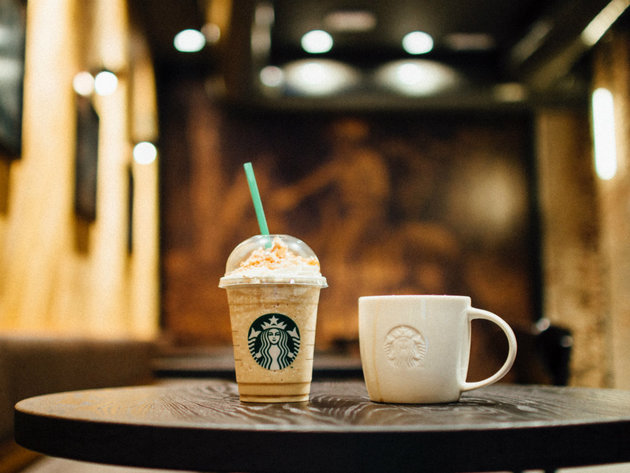 Starbucks will open its first café in Serbia on April 15 at the Rajiceva shopping mall (TC Rajiceva) in Belgrade.

Blic writes that the company intends to open around ten such cafes in Serbia in the next year, with locations including the Belgrade Airport, Belgrade Skyline, the shopping mall at the Belgrade Waterfront, Kneza Mihaila Street and Terazije.

The daily writes that the negotiations with the American company, which has almost 27,000 cafes worldwide, lasted for nearly two years.

As it was previously announced by the city administration, Starbucks is coming to the Serbian market through the Polish company AmRest, which operates over 300 Starbucks cafes in Poland, Germany, the Czech Republic, Slovakia, Hungary, Romania and Bulgaria.