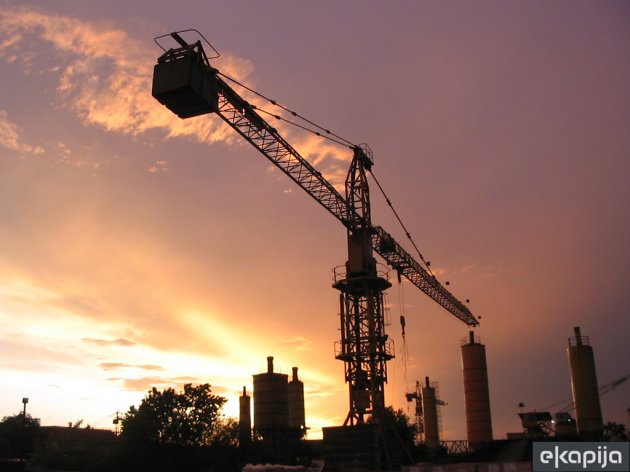 Last year, local self-governments processed nearly 100,000 building requests, of which 85% were approved. The most successful towns when it comes to the issuing of building, exploitation and other permits are Cacak, Sremska Mitrovica and Sombor, where Odzaci, Sopot and Backa Topola are the top three municipalities, as per an analysis by the NALED’s Association for Property and Urban Planning, done based on the data from the system for the submission of electronic applications at the Business Registers Agency.

The bottom of the list features Belgrade, Novi Pazar and Nis and the municipalities of New Belgrade, Cukarica and Zemun, with a high percentage of rejected requests.

Regarding the quickness of the issuing of permits in 2018, the most efficient municipality was Novi Knezevac, which issued the document in one working day on average, followed by Cacak and Kikinda (three days). On the other hand, Belgrade (27) and Novi Sad (25) are the slowest among the cities, whereas the municipality of Bela Crkva takes nearly twice as long.

The efficiency of the procedure of the issuing of building permits is one of the 10 categories rated by the World Bank’s Doing Business report, and countries’ success depends on the terms of doing business in the main cities. The 2019 list sees Serbia drop in this category from the 10th to the 11th spot in the world.