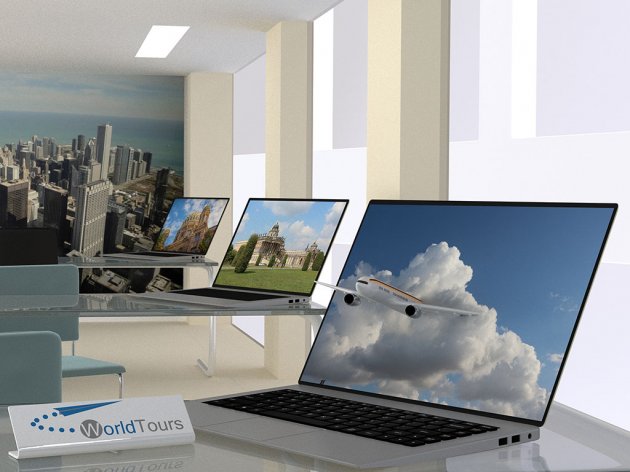 Illustration (Photo: hafakot/shutterstock.com)
The Association of Tourism Agencies of Serbia (UTAS) has been founded in Belgrade, and the founding meeting, held at the Chamber of Commerce of Serbia, was attended by 104 representatives of tourism agencies from the country, the association announced.

As said, the representatives supported the initiative of the founding of “a modern association which will take part in the operations of state organs, thereby actively involving itself in objective and just operations in line with the law, to the end of increasing transparency and fighting unfair competition.”

The association was founded on February 22, and the initiative came as the result of the fact that, in early 2019, insurance companies, the association says, raised the prices of their policies for travel agencies by 700%, which, they assess, will probably be reflected in the prices of travel arrangements.

– A new law on tourism was recently adopted, with numerous inconsistencies and flaws, which doesn’t prevent potential abuse in the travel business and which, contrary to the expectations and the intentions, doesn’t protect either passengers or business entities. It also runs counter to the EU directives – the statement reads.

They believe that big travel agencies are favored by imposing charges disproportional to the scope of operations, whereas penalties are not executed.