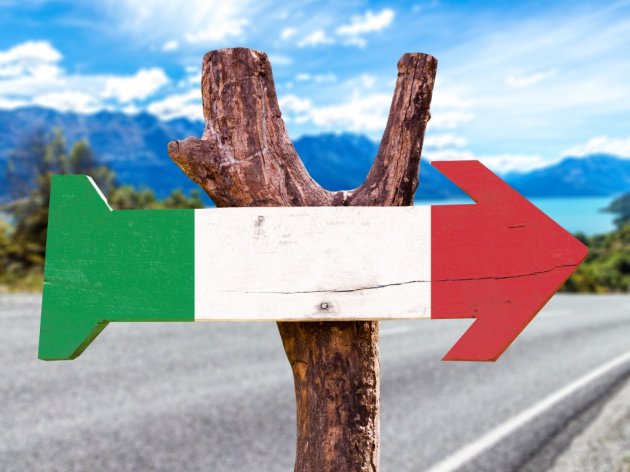 Saturday’s signing ceremony was the highlight of a three-day trip to Italy by Chinese President Xi Jinping, with the two nations boosting their ties at a time when the United States is locked in a trade war with China, Reuters reports.

Chinese and Italian companies also signed around 10 other agreements, pertaining to, among other things, the sectors of energy, steel and gas pipelines. Full details have not been disclosed, but a government source said that they could be worth around EUR 20 billion. Italian media estimate the value at EUR 5 billion.

European governments declined to sign a joint declaration on the “Belt and Road” at a forum last year in Beijing. They argued it lacked standards on financing and transparency, AP reports.

In parliament, the opposition attacked the planned memorandum and the lack of detail provided to lawmakers, warning that the deal could be a Trojan horse for China to undermine Italian industries.

Francesco Sisci, a China expert currently working as a researcher at Renmin University in China, said the biggest problem with the deals with China is that Italy pursued them without properly keeping its allies informed.

– There was a lack of professionalism and political know-how. Whatever the deal is, they need to speak first with the Americans and the Europeans, agreeing to a common approach, then speak with China – Sisci said.
Tags:
Belt and Road initiative
One Belt One Road initiative
Renmin University
cooperation of Italy and China
Francesco Sisci
Share: