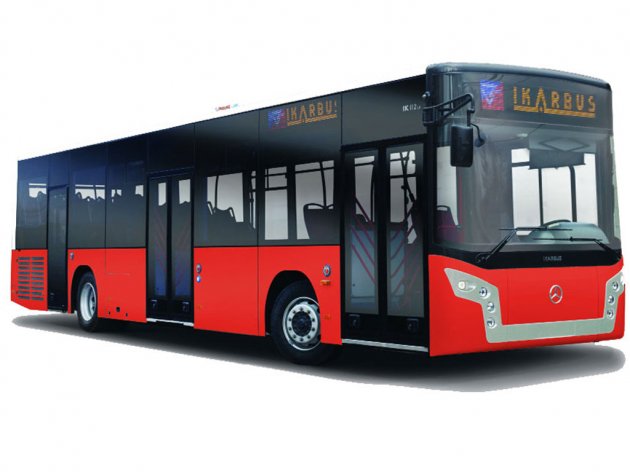 (Photo: beograd.rs)
Conditions have met for the Chinese company Jinlong to become the majority owner of Ikarbus, the state secretary at the Ministry of Economy, Dragan Stevanovic, said today and added that the Chinese partner had paid all its banking debts and bought out the receivables two days before.

Stevanovic said on TV Prva that the Chinese company had qualified and met the requirements for becoming the majority owner of Ikarbus.

The director general of Ikarbus, Aleksandar Vicentic, previously said that the new majority owner planned to expand the production to include electric vehicles.

He said that around 140 workers had opted for the social program, carried out in late 2018, and that they had been paid EUR 200 per year of service. Vicentic added that 120 workers remained in the company.

Ikarbus was founded in 1923, as the first aircraft factory in the Balkans. It later changed its core activity. The company produced its first bus in 1954, under a license from the Austrian company Saurer.

So far, over 20,000 buses have been produced at the factory, a part of which has been exported.
Companies:
Jinlong Machinery & Electronics
Ikarbus a.d. Zemun
Ministarstvo privrede Republike Srbije
Tags:
Dragan Stevanović
Aleksandar Vićentić
sale of Ikarbus
privatization of Ikarbus
investments in Ikarbus
production of buses
production of electric vehicles
car industry
Share: