Agrana to consider coming to Serbia only after sugar prices stabilize 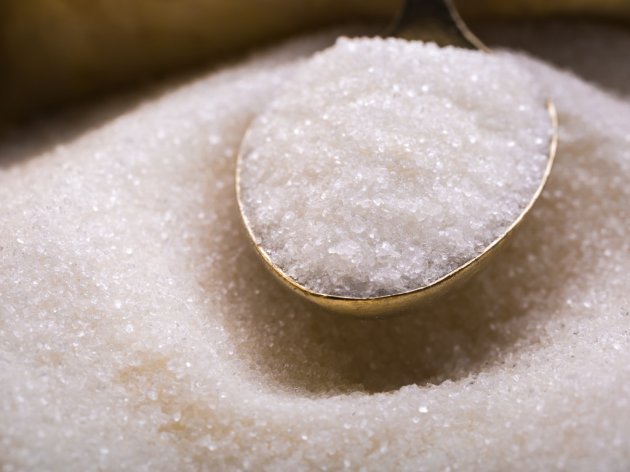 (Photo: Milosz_G/shutterstock.com)
It is only when the price of sugar stabilizes that we will consider plans for a further expansion, the CFO of Agrana, Stephan Buettner, announced.

The Austrian sugar manufacturer had planned to enter the Serbian market before the prices of sugar dropped in the world markets.

The current price of sugar prohibits further acquisitions, Buettner explained in his statement for APA.

– Only when the price of sugar stabilizes will Agrana start considering acquisitions again.

According to Buettner, however, this will not happen for at least one or two years.

In 2016, Agrana decided to expand, and in 2017, it was authorized by the Serbian authorities to take over the biggest Serbian sugar manufacturer, Sunoko. Those plans were then stopped due to the drop of the price of sugar.