Construction of Preljina-Pozega highway section to begin in spring 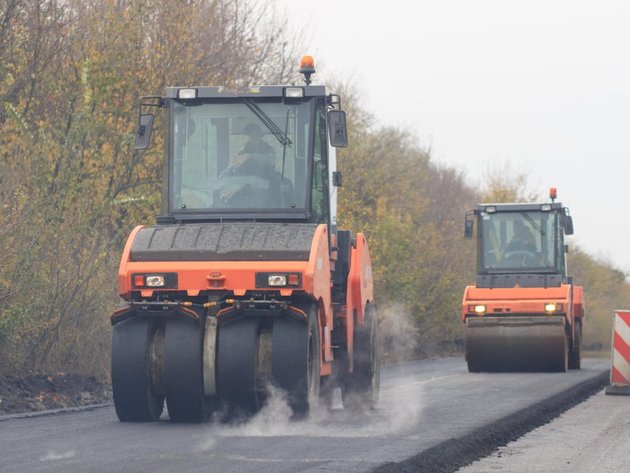 Illustration (Photo: Scherbinator/shutterstock.com)
The construction of the highway section between Preljina and Pozega will begin in spring, announced the Serbian Minister of Construction, Transport and Infrastructure, Zorana Mihajlovic.

She talked to Mayor of Cacak and the presidents of the municipalities of Lucani, Pozega, Lapovo and Batocina about the beginning of the construction of the Corridor 11 section from Preljina to Pozega and about the completion of the Kragujevac-Batocina traffic route.

Mihajlovic pointed out that the ministry was there to provide all the necessary support and help to the local self-governments to prepare adequately for the beginning of the works which are planned for this spring.

Representatives of the local self-governments assured the minister that decisions on the expropriation of parcels will be finished as soon as possible, after which the issuing of building permits and the beginning of the works would follow.

The Preljina-Pozega section is 30.96 kilometers long, the works will be carried out by China Communications Construction LTD, and the contracted value of the works amounts to EUR 450 million.