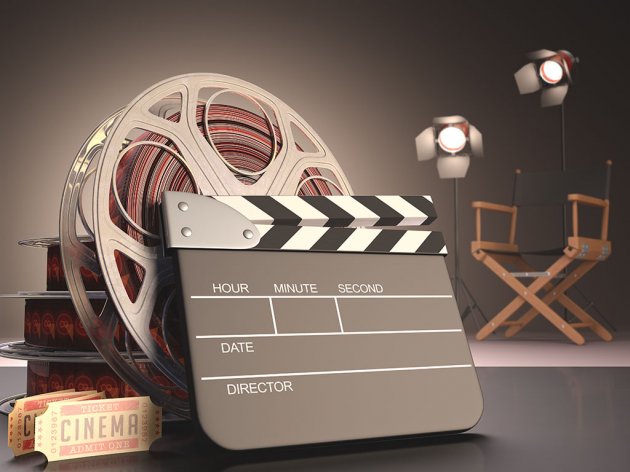 Illustration (Photo: ktsdesign/shutterstock.com)
The Academy Awards, popularly known as the Oscars, were held for the 91st time this February in Los Angeles, with Green Book winning the Oscar for the Best Picture. Other nominees were Black Panther, BlacKkKlansman, Bohemian Rhapsody, Roma, A Star is Born, The Favourite and Vice.

Roma and The Favourite had the most nomination, ten each, but The Favourite won only one Oscar, whereas Roma received three awards. Most statues went to Bohemian Rhapsody, which was nominated in five categories and won four Oscars.

Rami Malek won the Best Actor Oscar for his performance in Bohemian Rhapsody, whereas Olivia Colman won the award in the Best Actress category for her role in The Favourite.

The Best Original Song award went to Lady Gaga for “Shallow” from A Star is Born. She, however, lost the Best Supporting Actress Oscar to Regina King for her performance in If Beale Street Could Talk.

Mahershala Ali won the Oscar for the Best Supporting Actor for his role in Green Book, whereas Roma won the Oscars in the categories of the Best Foreign Language Film, the Best Director (Alfonso Cuaron) and the Best Cinematography.

In the Documentary categories, the winners are Free Solo (Feature) and Period. End of Sentence. (Short Subject).