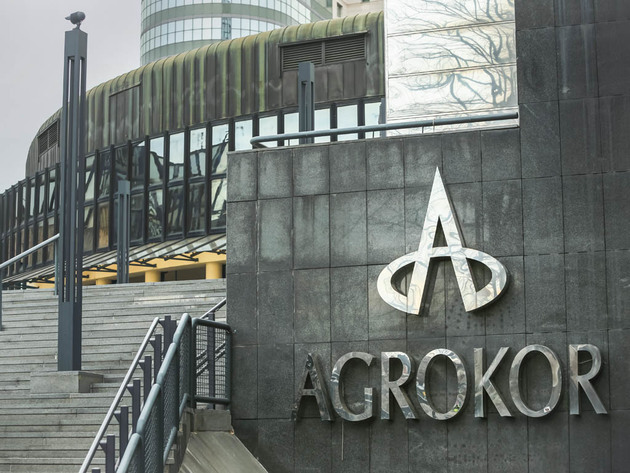 The Ljubljana-based daily says that an ideal scenario by which a consortium of regional companies would buy the whole Agrokor or a part of it was discussed at a meeting of the management of the Serbian Mercator-S with Serbian suppliers, which was attended by two Serbian ministers last week. It is assumed that such a consortium would know the local market better than international investment funds.

The statement of the vice president of Delta, Marija Desivojevic, who attended the meeting, that “we might get together again here, working together at Mercator”, have been interpreted by many as a sign of Delta's return to the retail sector.

It is expected that representatives of the creditors, headed by Russia's Sberbank, will try to sell their shares in Agrokor or in individual companies within Agrokor, after several years of rehabilitation.

Serbian media have been speculating for some time now that Miskovic's Delta could take over the leading role in the rehabilitation of Agrokor's companies in Serbia on behalf of Sberbank and VTB Bank, to which Agrokor owes a total of EUR 1 billion.

Miodrag Kostic is often mentioned as one of the potential purchasers of Serbian companies.

– It is certain that Agrokor will not remain in the form of a single company. We are supervising the settlement and the sale will be definitely realized. In the sector of processing and farming, we will be a large investor – Kostic's MK Group said recently.