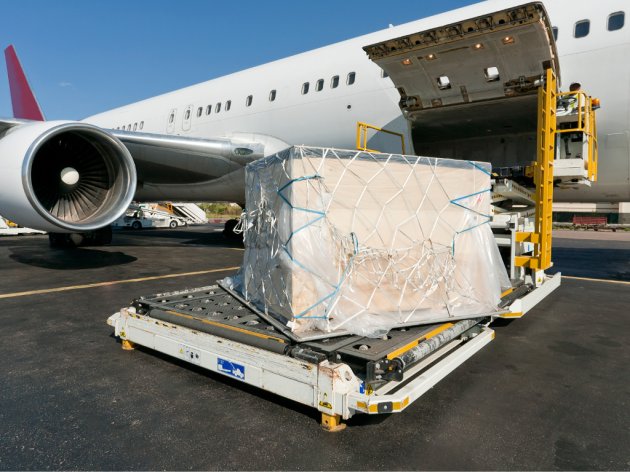 Illustration (Photo: Pierre-Yves Babelon/shutterstock.com)
The Ambassador of the Russian Federation to Serbia, Alexander Chepurin, tweeted that the establishment of a free trade zone of Serbia and the Eurasian Economic Union was certain and that the decision was to be confirmed at an intergovernmental meeting.

– Russia’s Economic Development Minister Maxim Oreshkin announced that the Eurasian Intergovernmental Council would decide soon to establish a free trade zone between the EAEU and Serbia. The next Council session is expected to take place late in April – Chepurin tweeted, as reported by Tanjug.

In late January 2019, the Ministry of Trade of Serbia confirmed for Tanjug that the contents of the new agreement on free trade between Serbia and the EAEU and its members were nearly agreed and that the negotiations should be completed in 2019.
Companies:
Ambasada Ruske Federacije Beograd
Ministarstvo trgovine, turizma i telekomunikacija Republike Srbije
The Economy Ministry of Russia
Tags:
Embassy of Russia in Serbia
Alexander Chepurin
Eurasian Economic Union
EAEU
free trade zone between Serbia and Eurasian Economic Union
Eurasian Intergovernmental Council
Ministry of Economic Development of Russia
Maxim Oreshkin
free trade between EAEU and Serbia
Ministry of Trade of Serbia
Share: