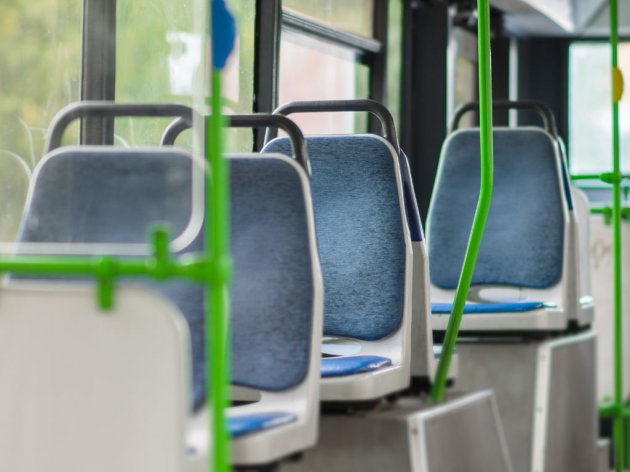 Illustration (Photo: Aleph Studio/shutterstock.com)
The City of Belgrade is planning a procurement of 230 new buses, for which EUR 45 million will be set aside, as announced by Deputy Mayor Goran Vesic.

According to him, in addition to the amount of EUR 35 million, which will be provided by the city, GSP will secure EUR 10 million.

– The tendering procedure will start next week, immediately after the session of the City Assembly. Depending of the price we get at the tendering, we expect there to be 210 to 230 new buses on the city's streets from September 1 – Vesic said and added that the delivery deadline will be 150 days.

Vesic said that this would be an introduction to the restructuring of GSP and the changes in the bus fare system.

He pointed out that the city gave around RSD 27 billion annually for public transport, and that bus fare collection amounted to only RSD 9 billion.

– Public transport is not profitable anywhere in the world, but no one subsidizes public transport to that degree either. This will have to change – Vesic underlined.

For example, the amount of RSD 18 billion that is given directly from the budget, is worth 75 kindergartens or 75 schools or more than 350 new buses, maybe 400.