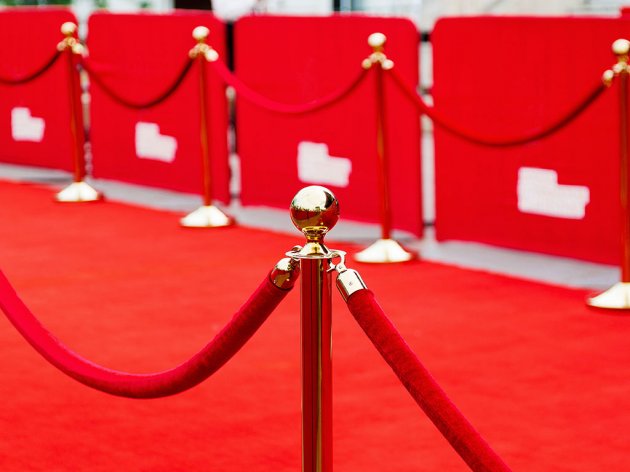 (Photo: Elena Larina/shutterstock.com)
This year's award of the British Academy of Film and Television Arts (BAFTA) for the Best Film not in the English Language went to Roma, a black and white movie by Mexican director Alfonso Cuaron, whereas The Favourite, directed by Yorgos Lanthimos, won the Outstanding British Film award.

The Favourite had been nominated in as many as 12 categories and won seven awards.

The award ceremony at the Royal Albert Hall was attended by Prince William and his wife Catherine, as well as numerous Hollywood stars and celebrities.