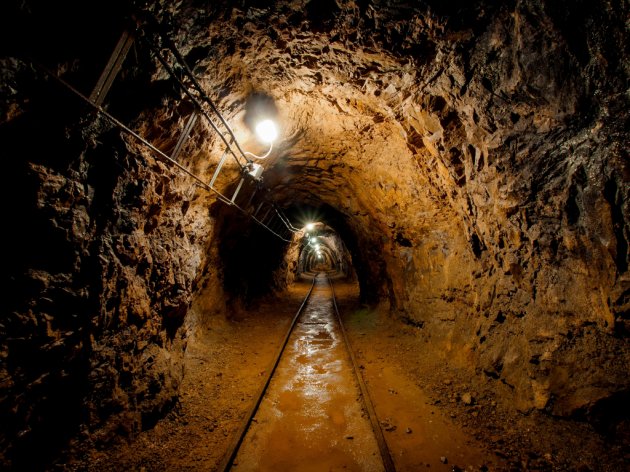 Illustration (Photo: SvedOliver/shutterstock.com)
Serbian President Aleksandar Vucic said that the realization of the Jadar project would be of great importance for the development of Serbia and Podrinje, considering that 10% of the global lithium reserves are located there.

– This is one of Serbia's greatest hopes. This is the jadarite mineral and it now remains to be seen how lithium will be extracted, which is used in electric vehicle batteries – Vucic said while visiting Loznica.

As he said, all this is the subject of talks with Rio Tinto, which is realizing the Jadar project. The company, Vucic says, is already negotiating with the Chinese, due to the complexity of the process of the extraction of lithium among 26 ingredients.

– We will find the investor to help us keep the lithium in Serbia for the most part and to then open an electric vehicle plant. That would be a great boom that would mean a lot to Podrinje, not just on our side, but in Republika Srpska and a good part of B&H as well, which is of great importance to us – Vucic said.

He says that a lot of what has been announced for Banja Koviljaca will be realized and that the investors have arrived and added that some time needs to pass before the realization of these projects begins.