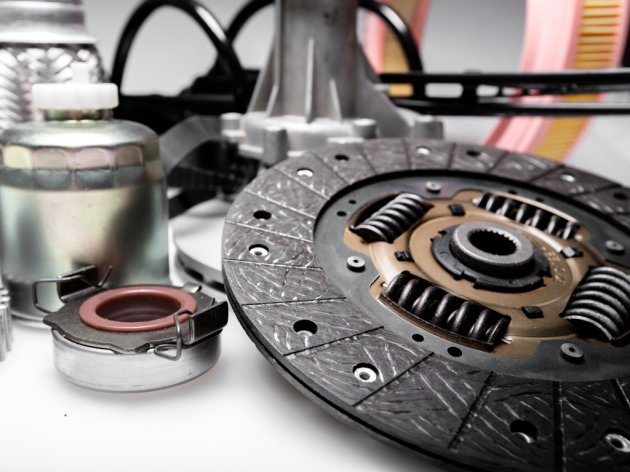 Illustration (Photo: Billion Photos/shutterstock)
The test run on a number of modern CNC machines has begun at the Vorwerk car component factory which the company from Wuppertal, Germany, raised in Preljina. The first test part is a bushing, which is currently being tested in a facility. Once the serial production starts, it will be delivered as a Volkswagen car component.

Nenad Medenica, the general director of Vorwerk in Preljina, said that 15 young workers from Cacak, Gornji Milanovac and Kragujevac had been employed at the factory initially, after being trained in Germany.

– We will hire people as the operations develop, and the plan is for 1,000 workers to be employed here in five years – Medenica said.

He said that the main operating space of 40,000 m2 had already been built and that the industrial facility included three companies – Vorwerk Drivetec, Vorwerk Autotec and Eldisy.

– We’re talking the most modern technology and equipment. For example, at Eldisy, which will process rubber, only one line will be 180 meters long – Medenica pointed out.

The visit to the new Cacak giant was organized by the City Administration headed by Mayor Milun Todorovic. He expressed satisfaction that the investment, which will be worth EUR 50 million, is going as planned. As he said, six months after the foundation stone was laid down, all 40,000 m2 are now under the roof.

– The works are going well and I believe that everything will be completed within 11 months and that we will attend the opening ceremony in June – said Todorovic, as reported by Rina.